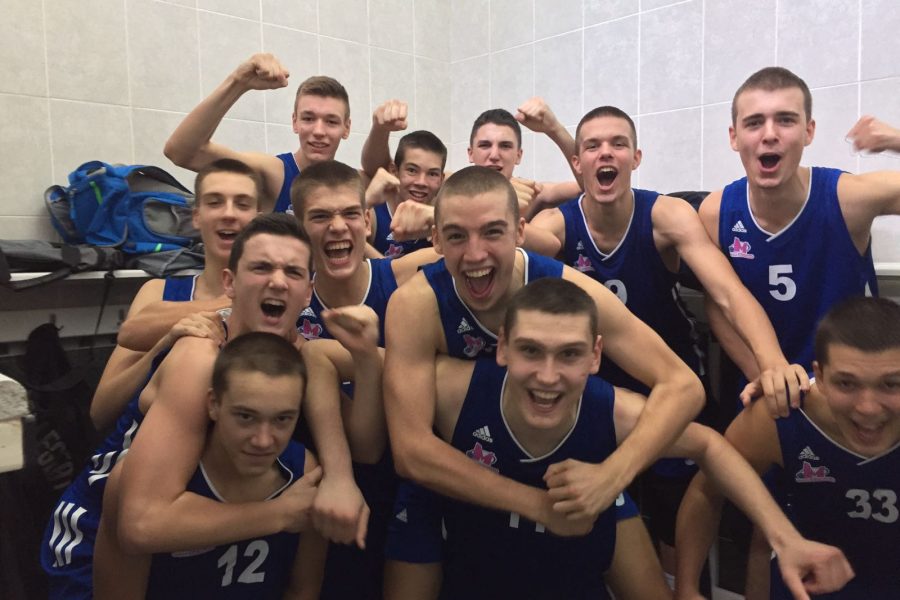 The cadets of Mega Bemax successfully completed the semi-final qualifying tournament for the Triglav Cadet League of Serbia after they won against KK Sloboda Neos with 96:45 in the second match in Srbobran, as they were better on Saturday against OKK Spartak with 67:53.

Players of the coach Stefan Bulatovic qualified with two victories for the finals of qualifications in Novi Becej, which will be played on September 30 and October 1.