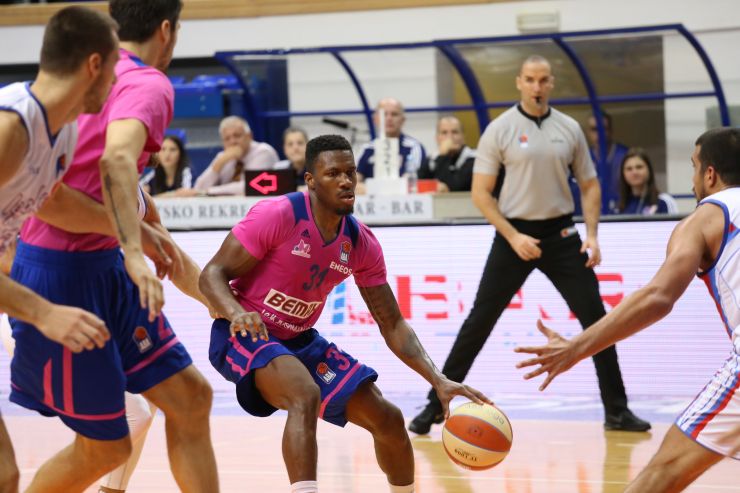 Mega Bemax basketball team defeated Igokea with 72:83 (21:23, 16:18, 14:25, 21:17) within the quarterfinals of the ABA Super Cup 2017 which is held in Bar. Players of Dejan Milojevic came to a key advantage in the third quarter when they reached plus 21. Igokea managed to reduce minus to 5 points in the last period, but Mega defended the attack and eventually celebrated at the Topolica Sports Center.

The best in the ranks of Mega Bemax were Dylan Ennis with 23 points and Stefan Fundic with 15 points and 14 rebounds while in Igokea Washington and Sibalic both scored 18 points.

Mega Bemax will play against Cedevita team in the ABA Super Cup semi-finals, whp were better than the FMP with 86:68. The match will be played on Friday at 18:45 with a direct broadcast on TV Arena Sport.

Dejan Milojević started the match with the following five: Rebic, Ennis, Lazic, Fundic, Bitadze. A good start to the match for Mega Bemax where first Bitadze hits under the basket and then Rebic plays well with the teammates. Ennis in the short period scored two triples, and Mega mid-quarter leads 8:15. However, there followed a weaker period in the game Mega that Igokea uses to briefly lead. Marjanovic then hits the trophy from the corner and then, after an offensive rebound, Fundic scores under a foul and in the next attack again scores after the offensive rebound. The first quarter ended with a lead of Mega 21:23.

At the beginning of the second quarter, Mega through the points of Fundic and Bitadze under the basket reach the plus 8. Igokea was able to tie a few points, but Rebic and Ennis do not give the lead. Mega basketball players are not able to get to a more sensitive advantage, so the half-time ended with excellent entrance of Rebic for 37:41 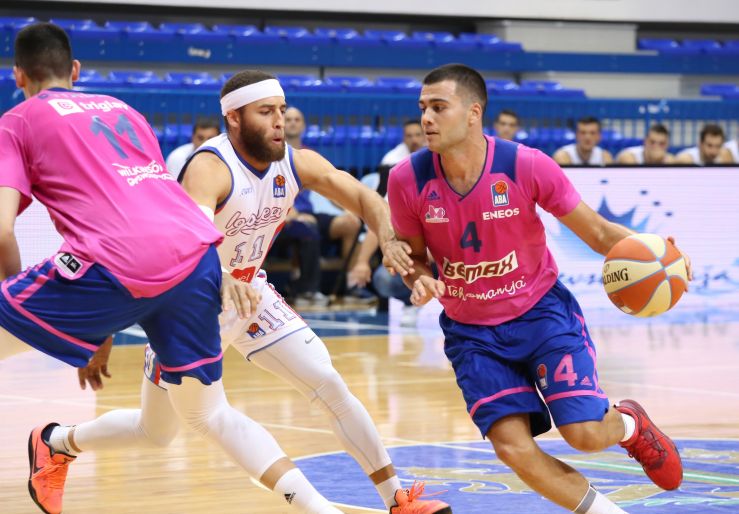 Ennis opens the second half with a three pointed and a floatter, and then Lazic hits the three and dunks in the counter for plus 12, 39:51. After the Igokea time-out, the advantage of Mega Bemax continues to grow. Bitadze bundles points under the basket, Ennis hits the new three and after alley-up of Lazic, Mega’s advantage is already at plus 21 points, 43:64. By the end of the quarter, Igokea managed to reduce the deficit, so before the last 10 minutes it was 51:66.

The poor start of the fourth quarter of Mege and Igokea is again in the game, 60:66. The Mega players have major problems in the attack, but the defense has consolidated, and Dejan Milojevic’s players are keeping the lead. Fundic is extremely fought under the basket of Igokea and on two occasions hits from a difficult position for plus 65:73. By the end of the match, Mega’s players routinely retained the advantage for the final 72:83. 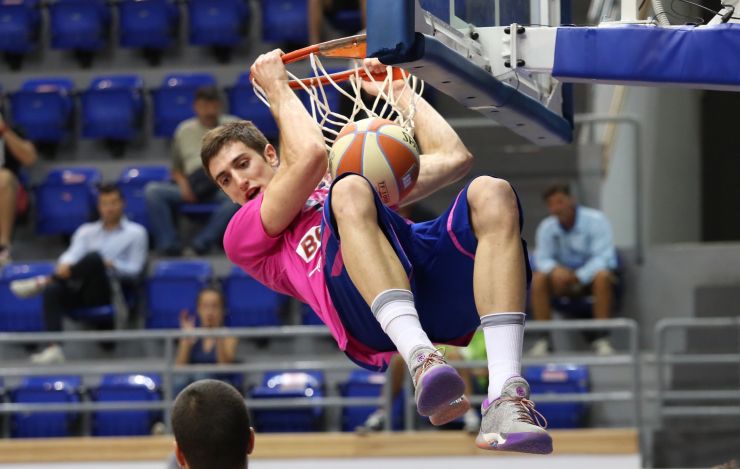