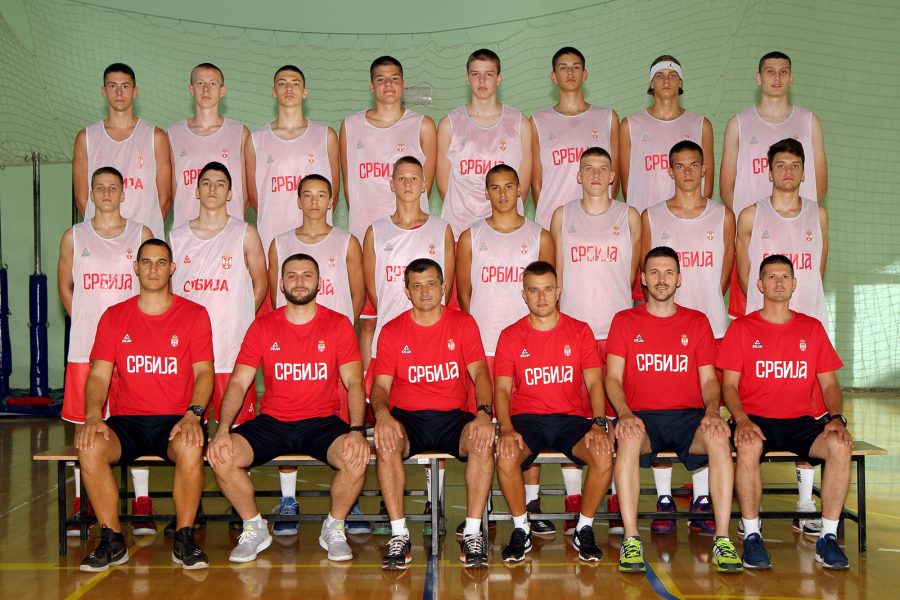 Four players of Mega traveled with the cadet team of Serbia to the European Championship for players up to 16 years old, which will be held in Podgorica from 11th to 19th of August.

The cadets of Serbia are in Group A with the selections of Lithuania, Israel and Croatia.