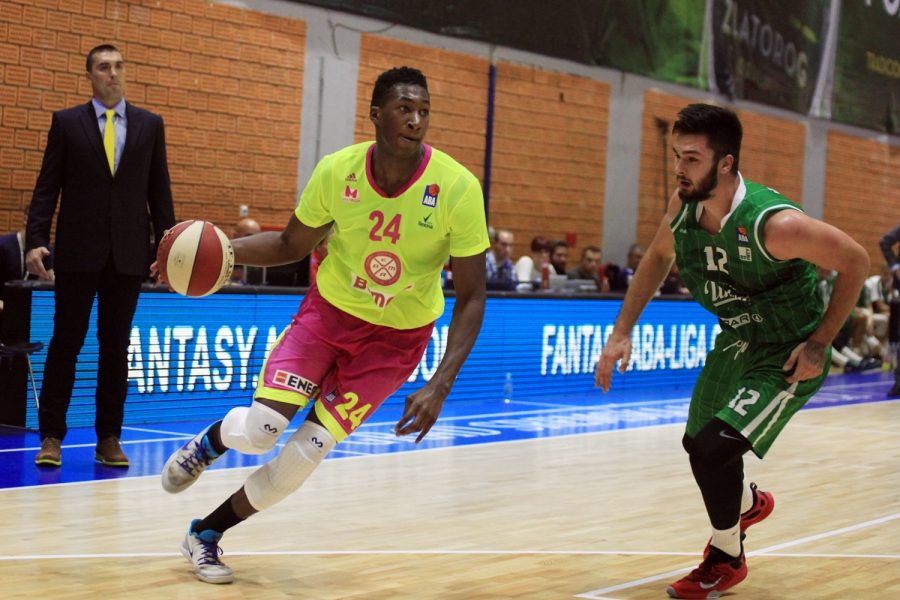 Now the former center of Mega Bemax Alpha Kaba will continue his career in French Asvel. Kaba was selected from the 60th position by Atlanta at this year’s NBA draft for which he also played in the Summer League in Las Vegas.

Alpha Kaba was born on January 29, 1996, he is playing at the center and to the ranks of Mege came in the sumer of 2015 from the French Ortez. In the 2015/16 season, he participated in winning the Radivoj Korac Cup and placement to the finals of the ABA League playoff. 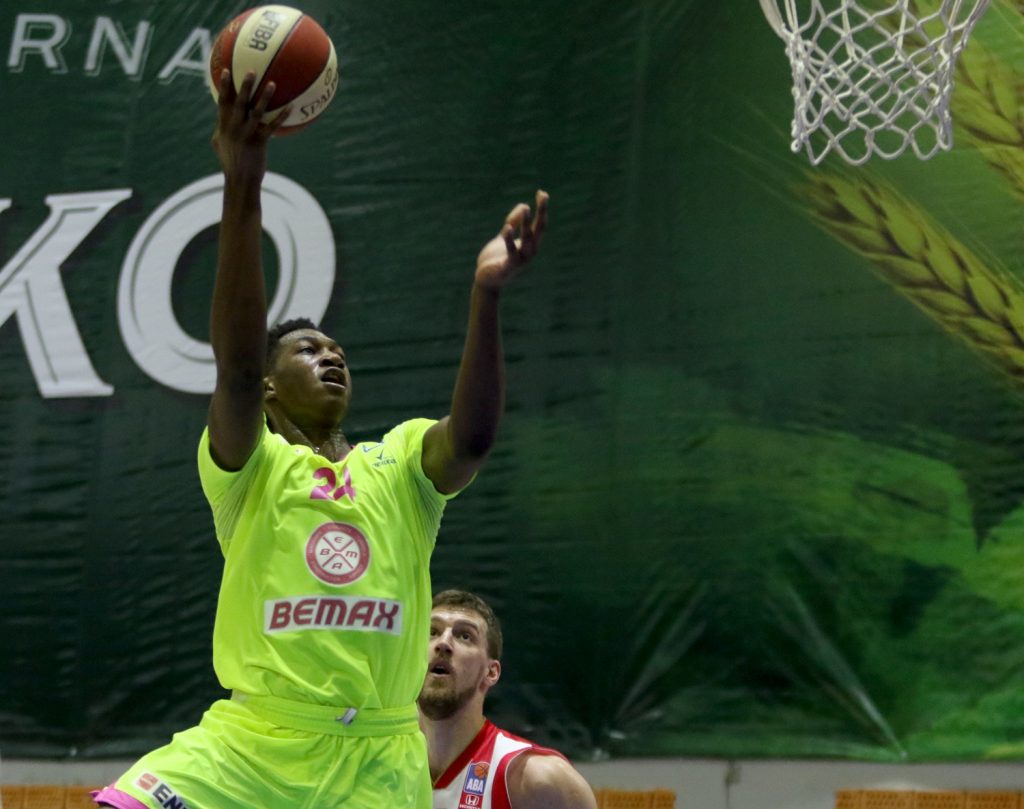 Kaba is also on the list of 37 players that the French Basketball Federation (FFBB) counts on in the next Olympic cycle by 2020.