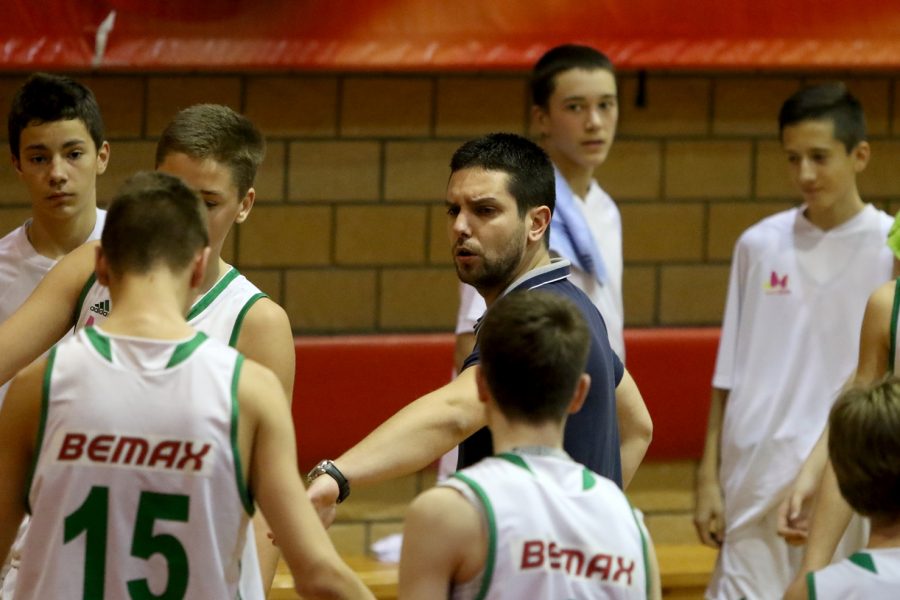 Pioneers of KK Banjica Mega brought to the second win at the Semifinals tournament MK KSS 2017, since they won against Defence (Zabalj) to 78:59 (27:16, 17:15, 17:15, 17:13). After a routine victory in the first round against Foka, players of coachStefan Bulatovic had a good game today and eventually came to yet another convincing triumph.

The best in the ranks of Mega were Luka Paunovic with 21 points, 10 rebounds and 6 assists, and Marko Andric with 15 points and 8 rebounds.

Mega with two wins from two games already qualified for the Final tournament MK KSS in the category of pioneers. On Sunday from 13:00 pioneers Mege will play the remaining match against Pirot. All matches are played in Hall Sport Eko in Belgrade.

Pioneers of Mege previously completed Quality league KSB with a convincing first place with a score 21-1 and point difference plus 393. This season they have already won the Mini cup Beobasket 2017 which was organized by the KSS and was held in February in Nis.