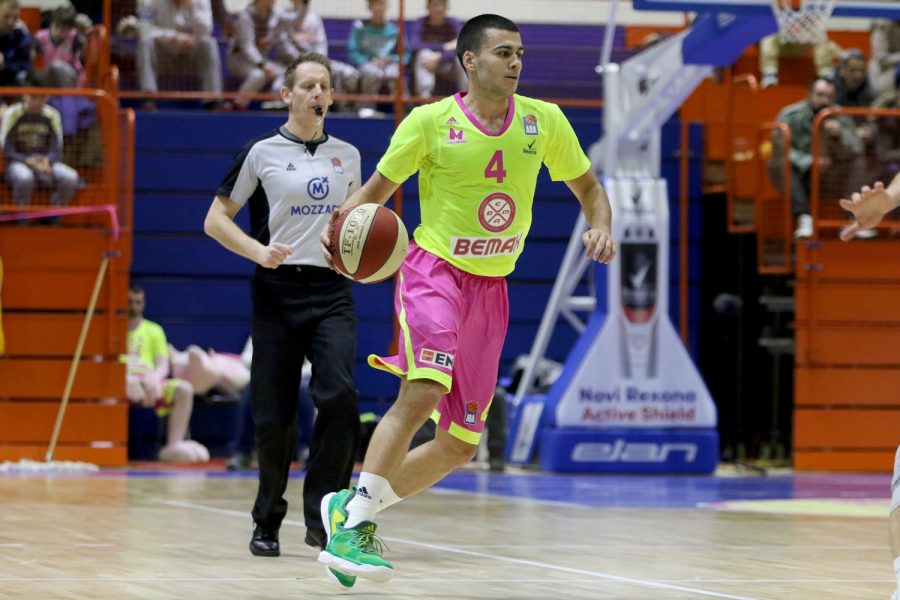 Mega Leks on Saturday from 21.00 will continue competition in the ABA League with a round 25 game in Zagreb against Cibona. Basketball players of Mega are currently on the 9th place on the standings with the score 9-15, but will in the last 2 rounds try to fight for the better position at the end of the league. Coach of Mega Leks Dejan Milojevic in this match because of injury will not be able to count on Vlatko Cancar and Ognjen Carapic while there will be no also Predrag Samardziski and Stefan Glogovac. 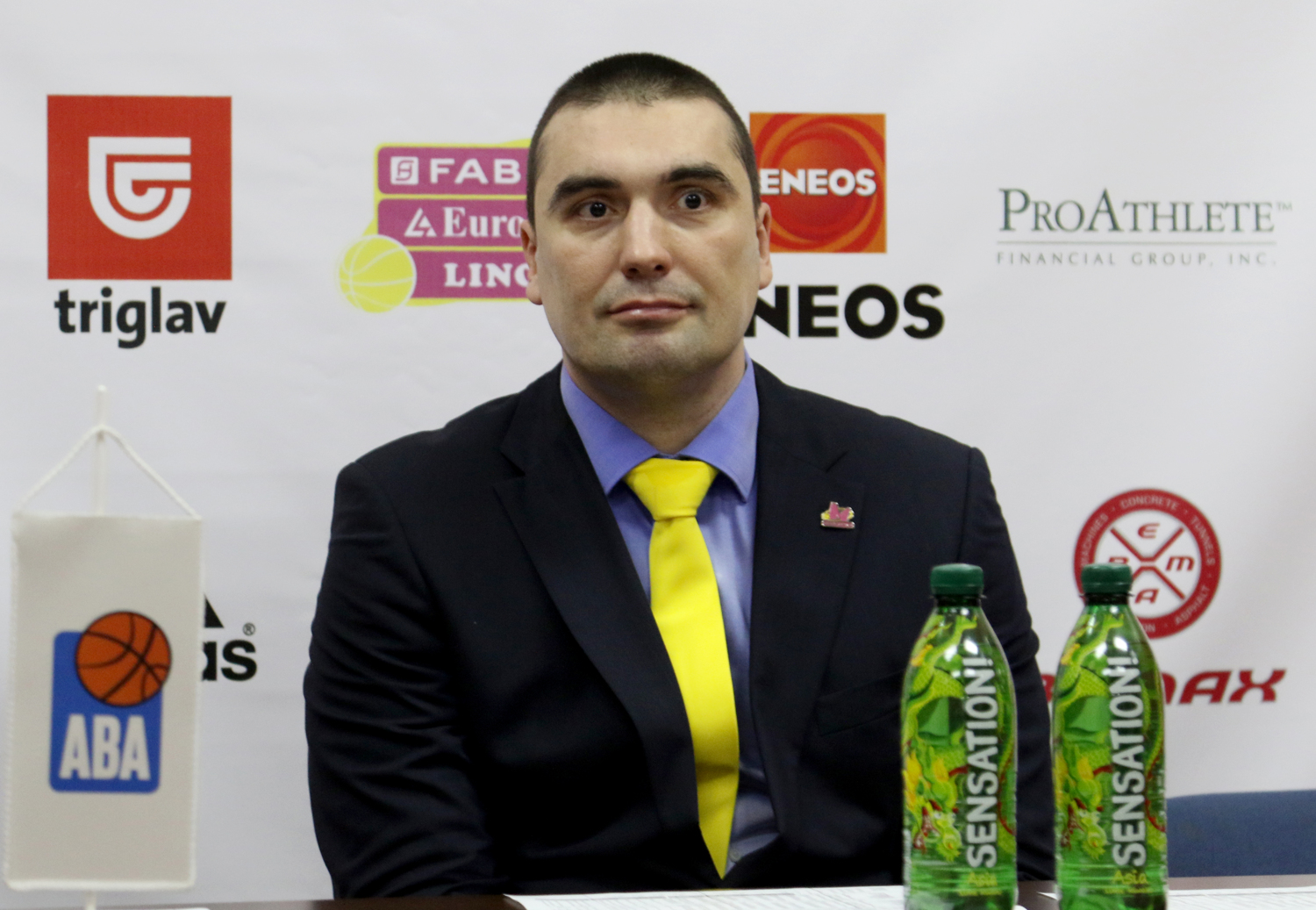 Milojevic says that Mega will try to surprise Cibona in Zagreb:

– There are only two rounds until the end of the ABA league, but we do not want to be satisfied that we survived the league, but we want to further improve our position in the table. We can expect a tough match against Cibona in Zagreb. We know each other good, we played three times this season. Compared to the last match, we must first of all to reduce the number of turnovers and with aggressive defense to try to surprise them in Zagreb,

Mega Leks and Cibona had this season, met three times in competitive matches. In the Champions League, both teams recorded one victory at home while in the 12th round of ABA league Cibona celebrated in Sremska Mitrovica with 71:82. In the past 7 duels in the regional competition Mega has won 4 times.

Point guard of Mega Leks Nikola Rebic thinks that the team needs to play much better and with more energy than in the previous match:

– The team Cibona plays great on their own court. They have a lot of experienced players and we expect a tough match in Zagreb. We need to play much better and with more energy than we did in the match against Partizan. There’s little left by the end of the ABA league and we want to finish it in the best possible light,

Match Cibona – Mega Leks is scheduled for Saturday, March 4th, from 21 hour with a live broadcast on TV Arena Sport.