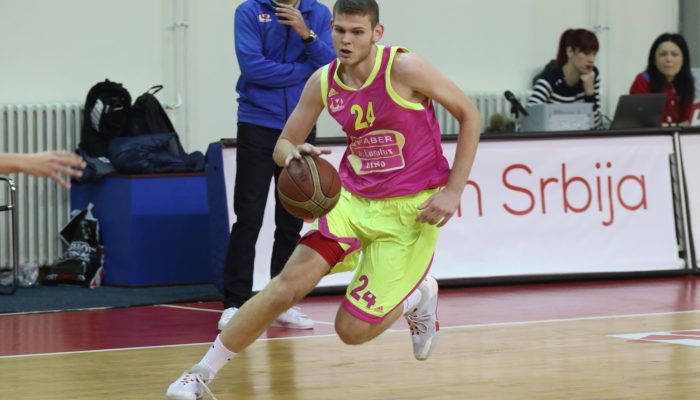 Best in the ranks of Mega Bemax were Drobnjak who scored 22 points and Nedeljkovic with 19.

Mega Bemax after 11 rounds is at the 1st place Triglav Cadet League of Serbia with the score 10-1 with point and match more than Partizan on second place and in the next round is playing in Nis against Konstantin.