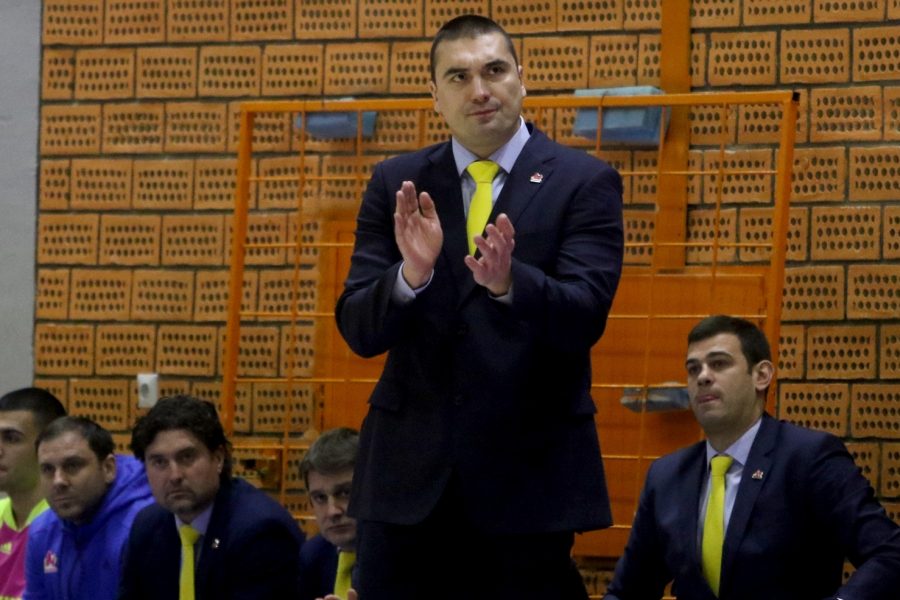 Players of Mega Leks with great game answer to the pressure in the struggle for survival in ABA League but eventually convincingly won against Zadar with 92:75.

Best in Mega was Radosav Spasojevic who in 15 minutes on the court, had 16 points and 5 rebounds for PIR 27. At a press conference after the match Spasojevic underlined the importance of the match:

– This was a very important match for both, for us and for Zadar. We went very well in the match, aggressive in defense and concentrated in the attack and in the end came to the well-deserved victory, 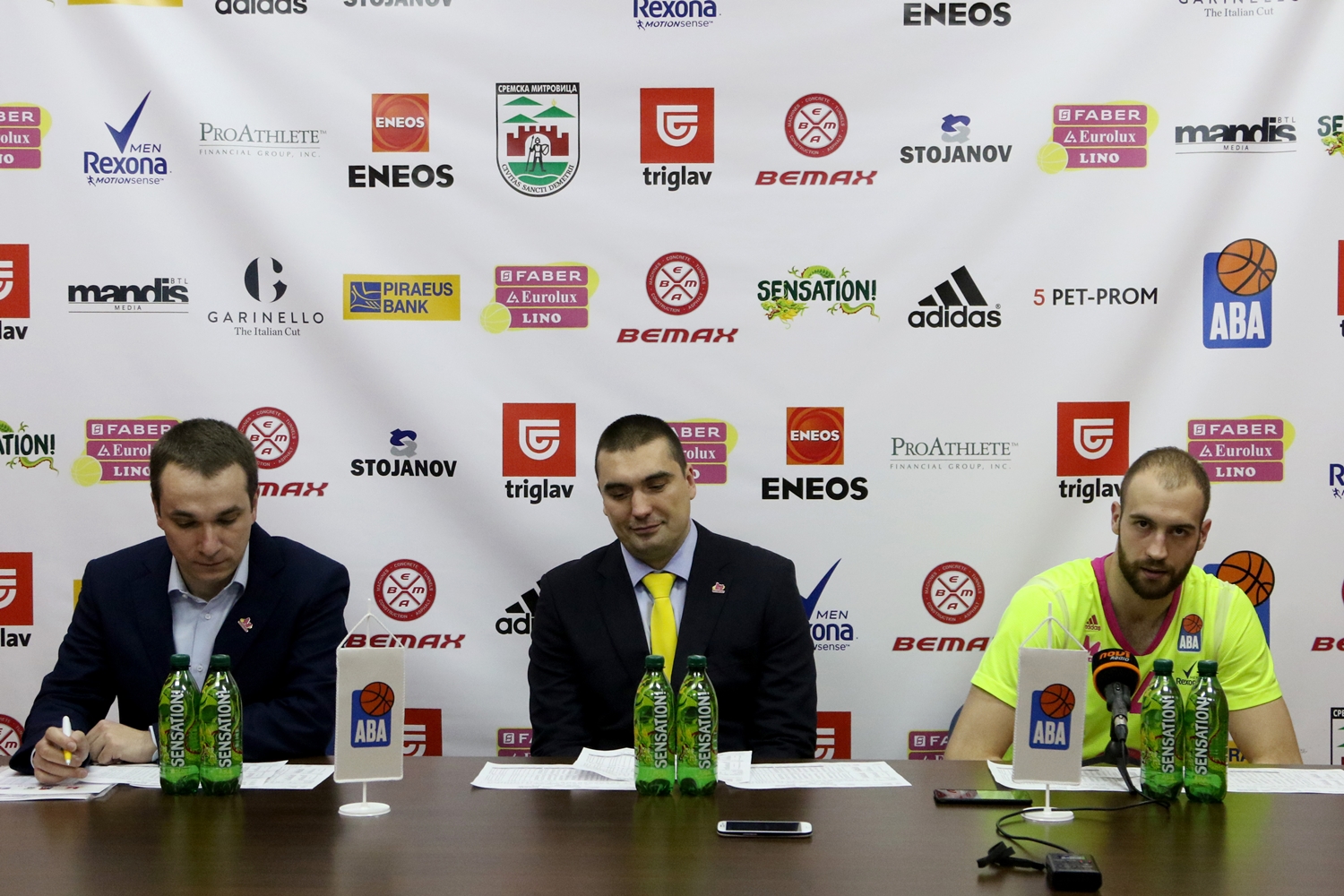 Coach of Mega Leks Dejan Milojevic did not hide his satisfaction after the convincing victory over Zadar:

– I am very satisfied with the first half. It is evident that we are in rising form, some good performances have not materialized, and we didn’t win them. The defense was fantastic in the first half, so the difference was that big. In the second half came the expected decline in the game. When you have plus 30, it is not easy to play a full game in the rhythm of the first half. I think that we didn’t have major problems to brought match to the end. I am very glad that the players well withstand pressure, in a situation where we are fighting for survival. While this is not certain, we should have at least 3 wins to be sure. I hope we will continue to play very well and that we will in the next match will be able to record the victory. To Zadar I wish all the best and I hope that they will be able to stay in the league,