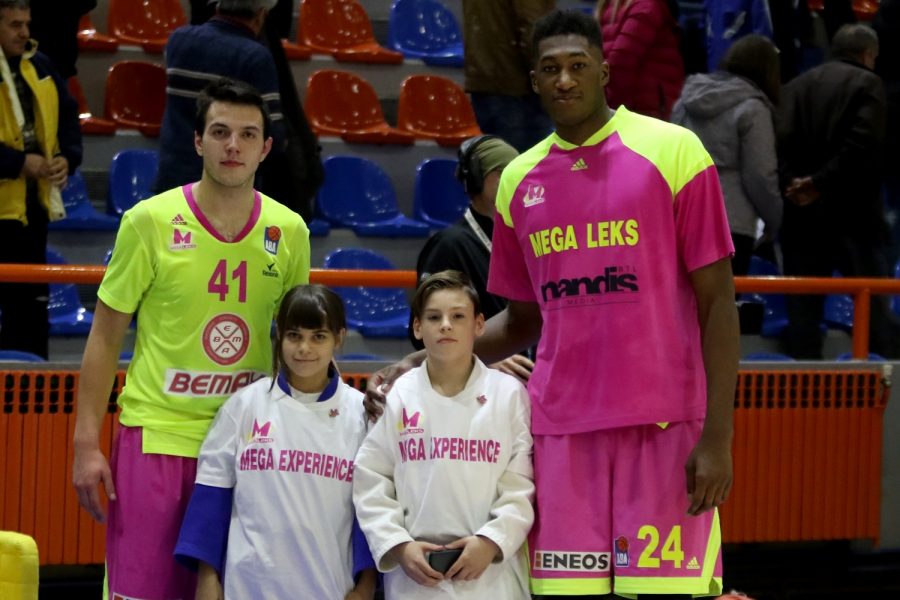 At the game against FMP basketball team Mega Leks continued with the project “Mega Experience” in which the guests at the matches are young and talented from Sremska Mitrovica. Guests of the club were young judo athletes Ivana Atarac and Uros Antonic who together have over 110 medals from various competitions. 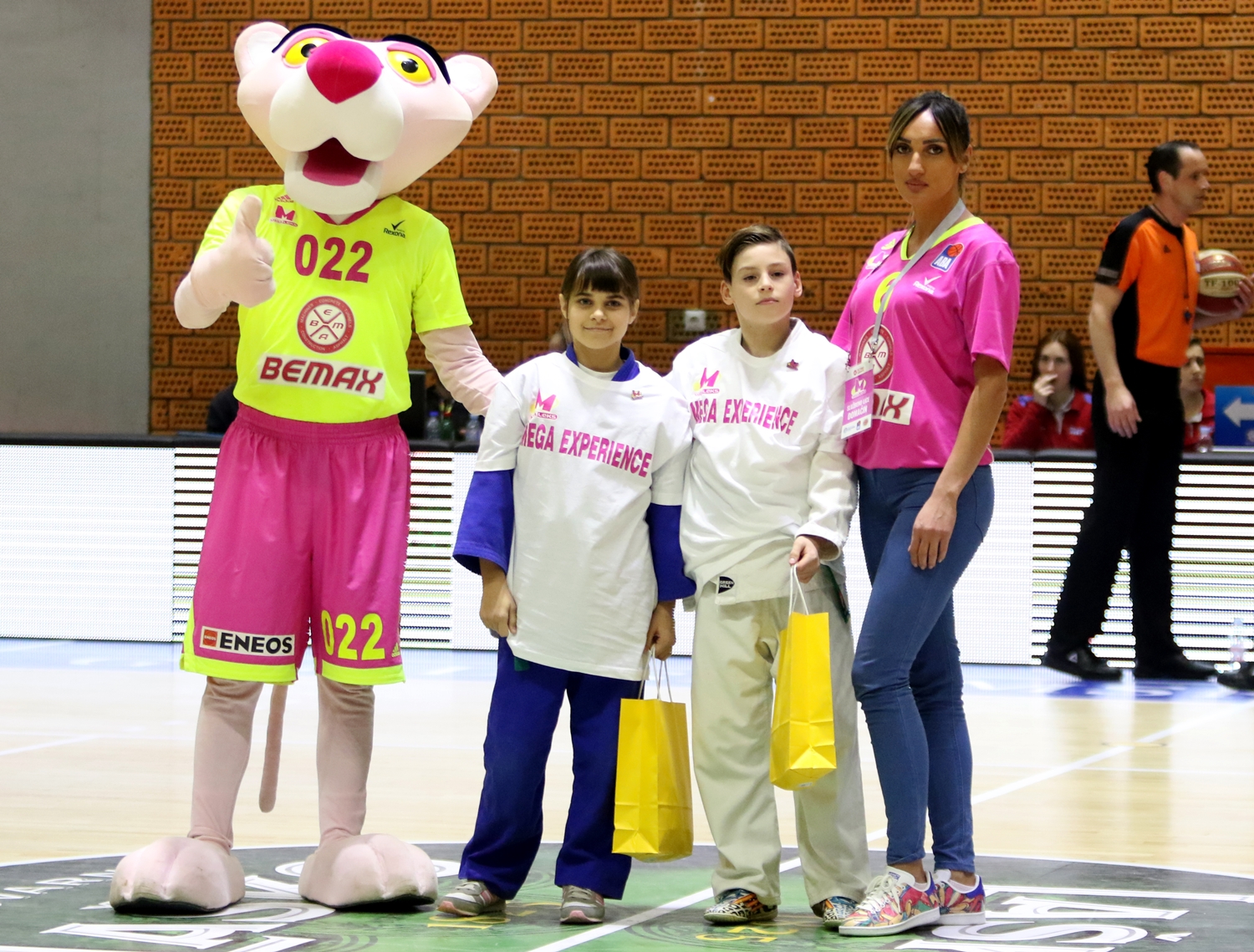 Ivana and Uros first at the presentation of the team welcomed the players of Mega and then they watched the match from a special courtside place in the colors of Mega.

The reasons for satisfaction at the end of the match was much since Mega won again while Ivana and Uros saved as a souvenir group photo with Alpha Kaba and Jovan Novak.