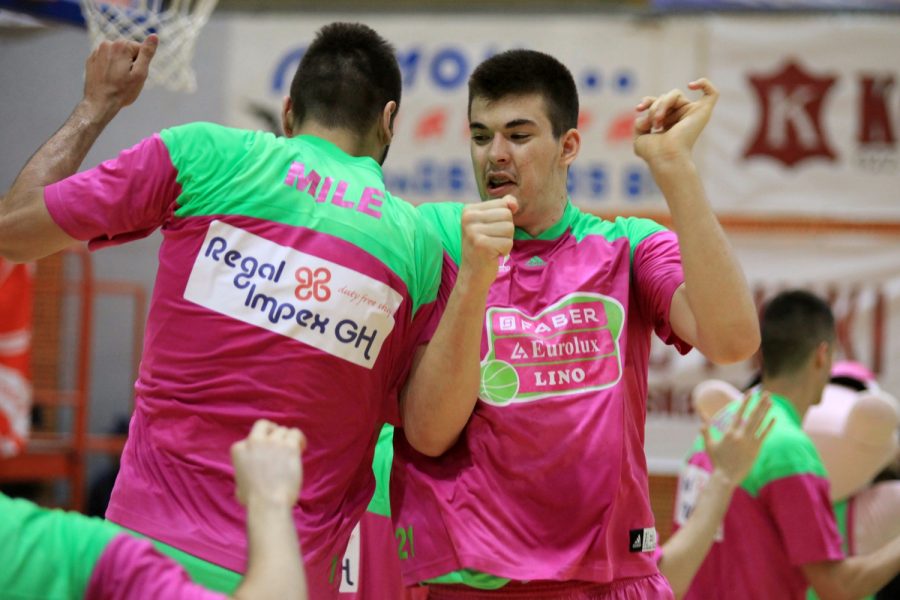 Ivica Zubac has officially become a member of the Lakers after he signed a three-year contract with the NBA team from Los Angeles. Young center has became the third player of Mega Leks, after Nikola Jokic and Timothe Luwawu-Cabarrot, which directly from the club went to the NBA. Zubac is officially presented to the Lakers and the new club will wear number 40.

The talented center came to Mega Leks came in February from Cibona and the right to play gained in the Super League, where in 22 minutes on the court, averaged 10.9 points and 5.1 rebound. With Mega he won 3rd place and succeeded to qualify for the ABA league next season. This was followed by the NBA draft on which Zubac was selected as 32. pick by the Lakers.