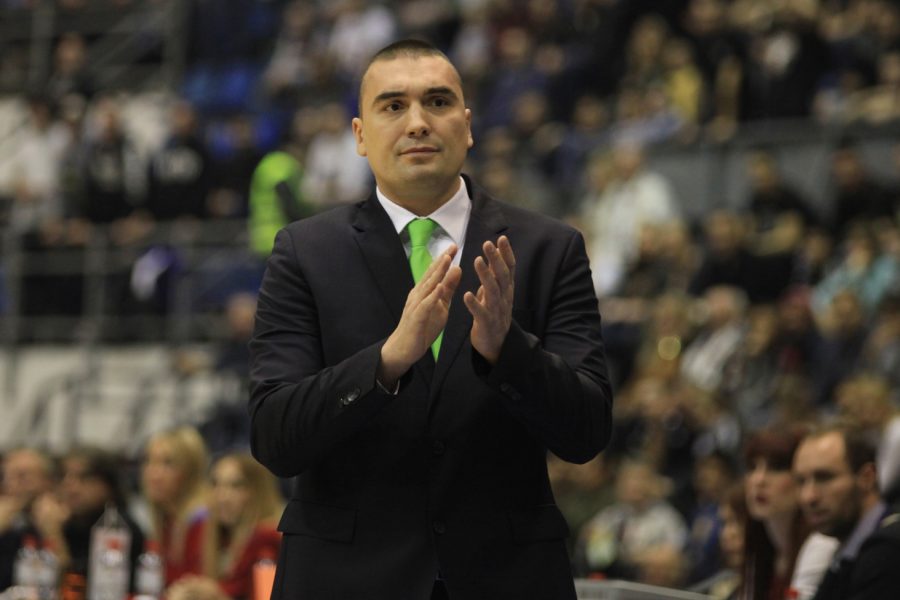 Players of Mega Leks will continue competition in the Serbian Super League with derby match against Partizan NIS. 2nd round match of Super League is scheduled for Wednesday, 11th of May from 21 hours in the hall PSC Pinki in Sremska Mitrovica.

The audience in the hall Pinki PSC will for this match be especially equipped since the sponsor of Mega Leks, Leks Group provided 500 percussion fan in the stands. In addition, we expect two prize games where viewers who caught marked T-shirts shooted from sports rifles, will compete for Roda prize packages and gift of Leks Group, a basketball signed by players of Mega Leks.

Dejan Milojevic emphasizes that matches with Partizan decide which team will be the first in the group:

Both teams were convincing in the last round. Mega beat Konstantin with 93:63 while Partizan defeated Borac with 102: 79. Mega and Partizan have met this season in three official match, two in the ABA league and one in the Korac Cup and Mega has claimed three victories while Partizan was more successful in all previous duels in Super League. 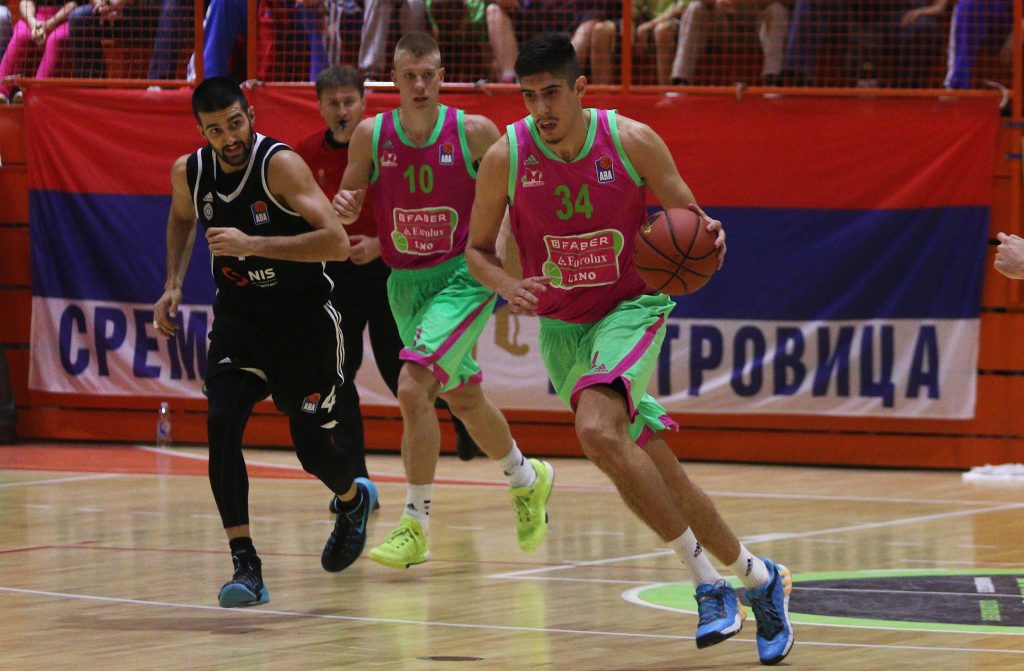 Danilo Nikolic stresses the importance of the match against Partizan:

“We have a very important match for 1st place in the group. We played well against Konstantin but we expect tomorrow a completely different match. Partizan is a very tough opponent and will need to give our best in order to reach victory. With our distinctive aggressive defensive play, control of rebounds and concentration in attack, I believe we can come to a victory that could be key in the fight for first place in the group and the easier opponent in the semifinals of the playoffs”,