School of Basketball “Mega Leks“, which brings together 40 boys and girls born in 2006. and later began competition in NIS Minibasket league with victory over Sveta Srbija 32:12.

To participate in the NIS Minibasket league, Mega Leks has formed a team of nine boys and one girl to compete in the future. Minibasket league rules are as follows: Game 4 x 8 minutes without stopping the clock, play with a ball the size of a 5 and the hoop have been placed at a height of 2.75 meters. 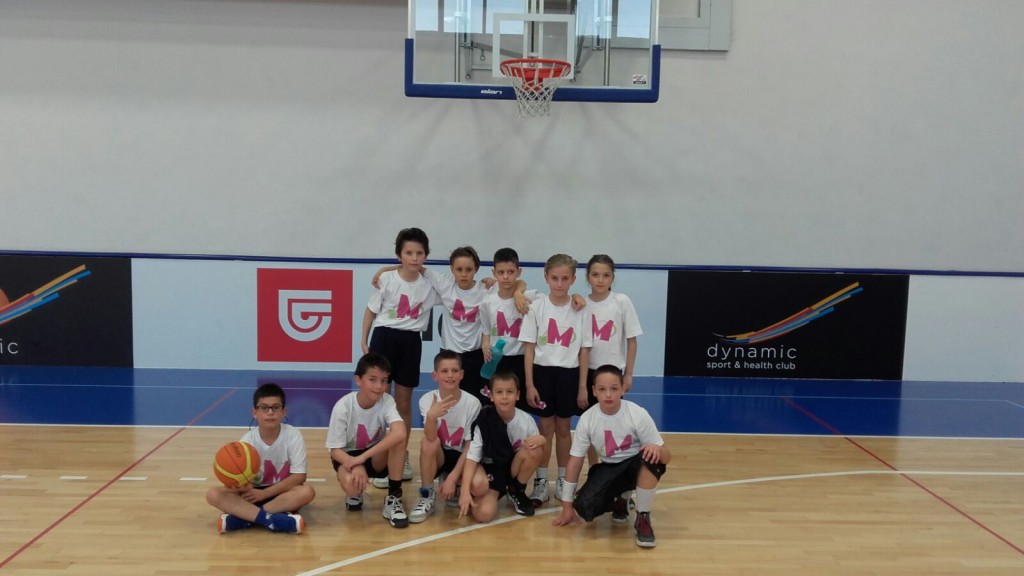