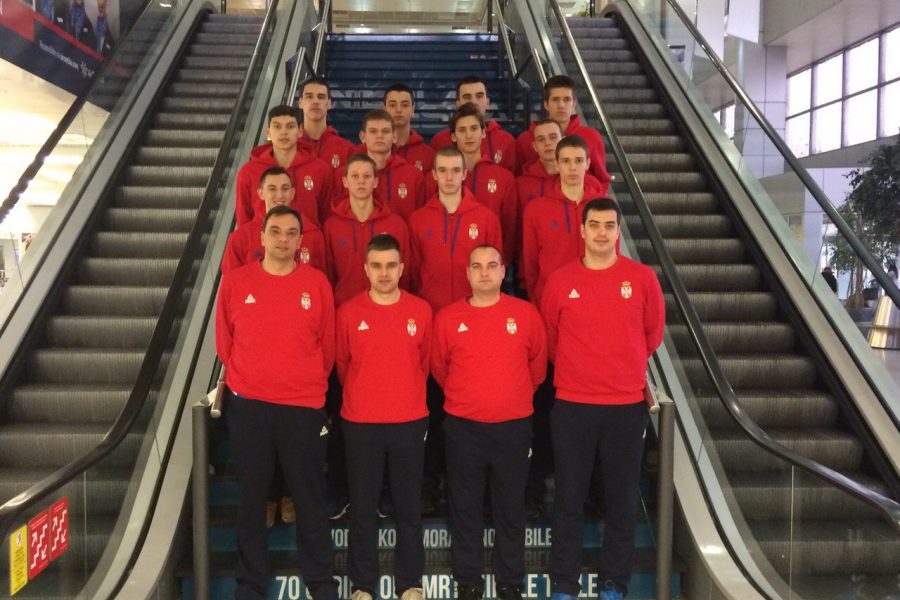 Again, the best in Serbia was Marko Pecarski who scored 22 points and grabbed 16 rebounds. Second cadet from the ranks of Mega Leks Bogdan Nedeljkovic, had 9 points.

Serbia is in Group B with Argentina, France, B team, Turkey, Ukraine and Montenegro. Serbia on Monday from 6 pm plays the game with the national team of Argentina.