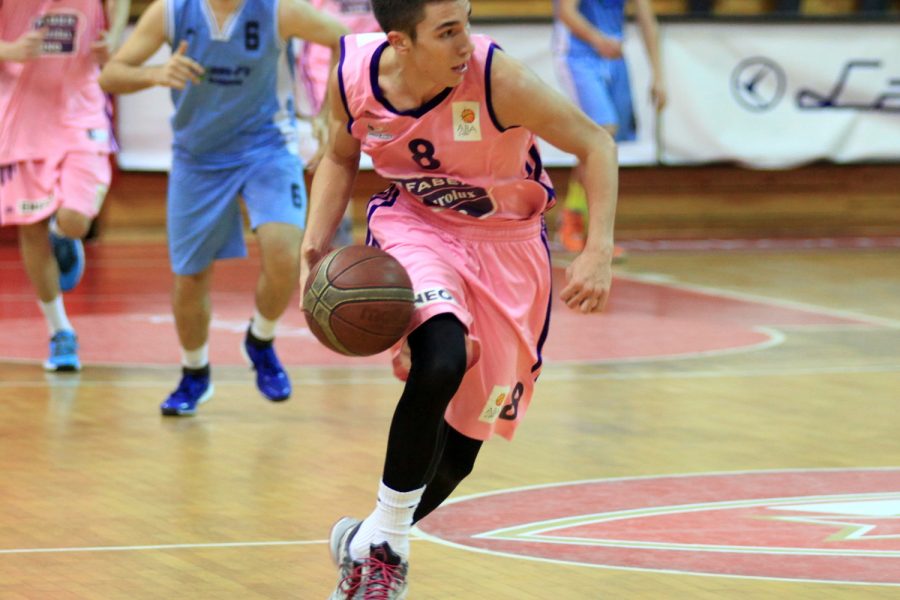 Juniors of Mega Leks within the Round 3 of the RODA Juniors league after the reversal in the last quarter against Partizan celebrated with 77:75 (18:19, 21:18, 16:30, 22: 8). Visiting players have had a chance to get to overtime after a rebound of Planica but Music glossy block defended victory of Mega.

After a tied first half (39:37), followed by a very weak third quarter in which the juniors of Mega received as many as 30 points. However, the players of Nenad Canak played great defense in the last 10 minutes of the game having receivedonly 8 points with 22 scored.

After 3 round, Mega has a score of 2-1. In the next round on Wednesday 18th of November juniors of Mega Leks will play away match against Mladost Admiral.