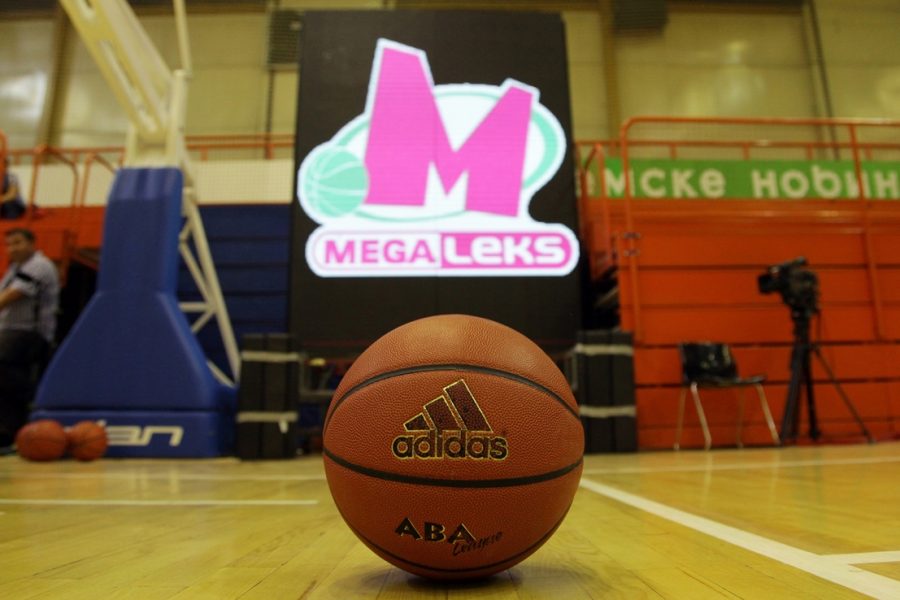 The people in Kraljevo will on 12th and 13th of September expects great basketball program and is know which roster will Mega Leks present on Mega Leks Cup.

Audience in Kraljevo will have the opportunity to greet the golden U20 national team members Zagorac and Jaramaz, to introduce young hopes of French basketball Luwawu and the Kaba, to again see Nikola Jankovic, multiple medalists in the youth categories, then the Montenegrin national team member Ivanovic as well as other young and talented players of Mega Leks, a team that is on average 19.5 years old.

On sunday in same time will be played 3rd place match and finals.

Tickets cost 250 dinars and can be purchased at the ticket office of the new sports hall in Kraljevo, in hotel Turis, cafe “Koš” and the Tourist Organization of Vrnjacka Banja and part of the proceeds will go to help BC Sloga and WBC Kraljevo.