Team Dejan Milojevic, away to Laktasi not be shown in the best light. The first half ended with the score 38:34 The third quarter was perhaps the worst of the championship ( 11:6 ). 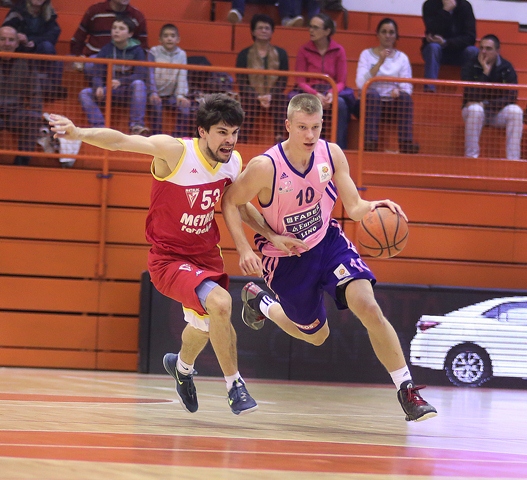