The young Serbian team had lead during the first half but didn’t manage to get 10 points difference and the halftime ended with 32:31. Latvians in the middle of the third quarter managed to take the lead but Serbia quickly responded then started brilliant series of 15:0 at the 4th quarter, which was launched after the three from Jaramaz. After that, Serbia routinely ended the match with a win.

The next match in Lignano Serbia is playing on Thursday, 9th of July at 4:30 PM against Bulgaria. 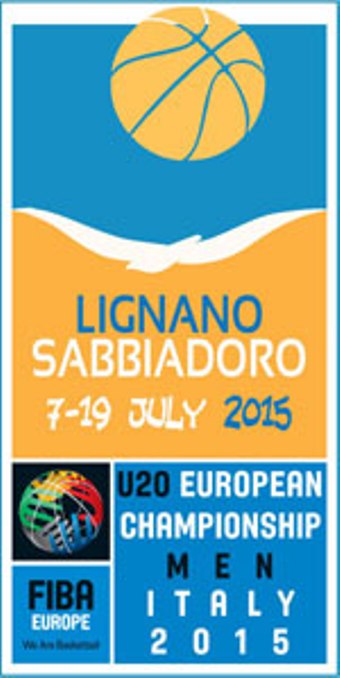