Mega Leks will, within preparation for the new season, play on 12th and 13th of September on a very strong tournament which will be held in the new hall in Kraljevo. In addition Mega, on the tournament will play Crvena zvezda, Trabzonspor and PAOK.

In the semi-finals on September 12th Mega Leks will play against a very strong Trabzonspor for which are playing Novica Velickovic, Tarence Kinsey, Damian Kulig and some other great internationals. In the second semifinals Crvena Zvezda will meet PAOK. 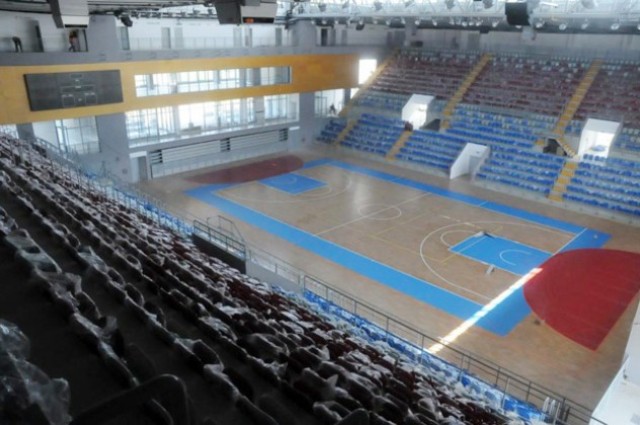