Alpha Kaba was born 29.01.1996 year, he is 208 centimeters tall and plays on power forward and center. Last season he played for Pau-Orthez, where has played 8 matches in the French championship. This past summer he played for the junior national team of France in the European Championship for players under 18 years where he averaged 13 points, 8.2 rebounds and 1.3 steals.

Timothe Luwawu was born 09.05.1995. year, he is 199 centimeters tall and plays on guard and forward. Last season he spent playing for the Sharks Antibes in the second French league where he won first place and promotion to the elite French competition. For 20 minutes on average on the court, he had 7.3 points, 2.5 rebounds and 1.1 steals. Last summer he played for the U20 French national team at the European Championship in Greece, where it averaged 4.3 points per game. 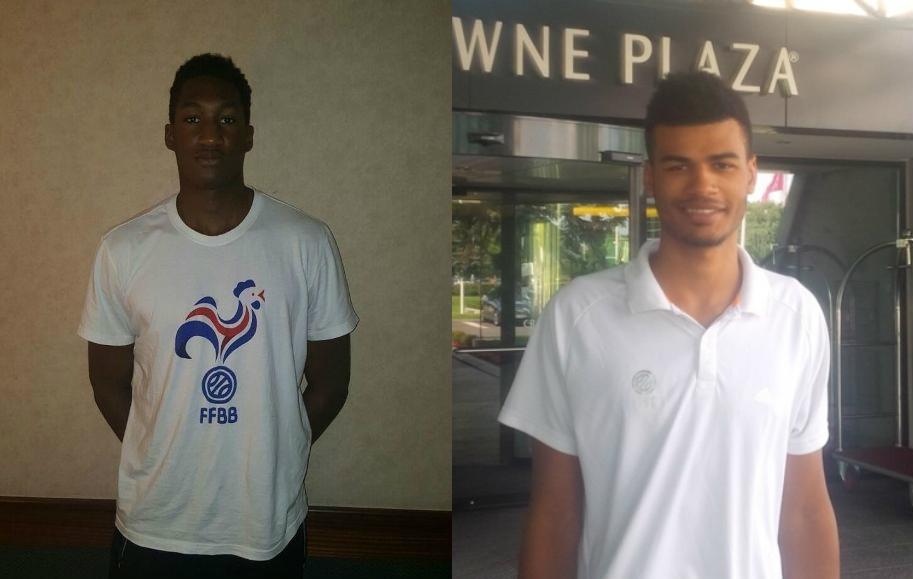