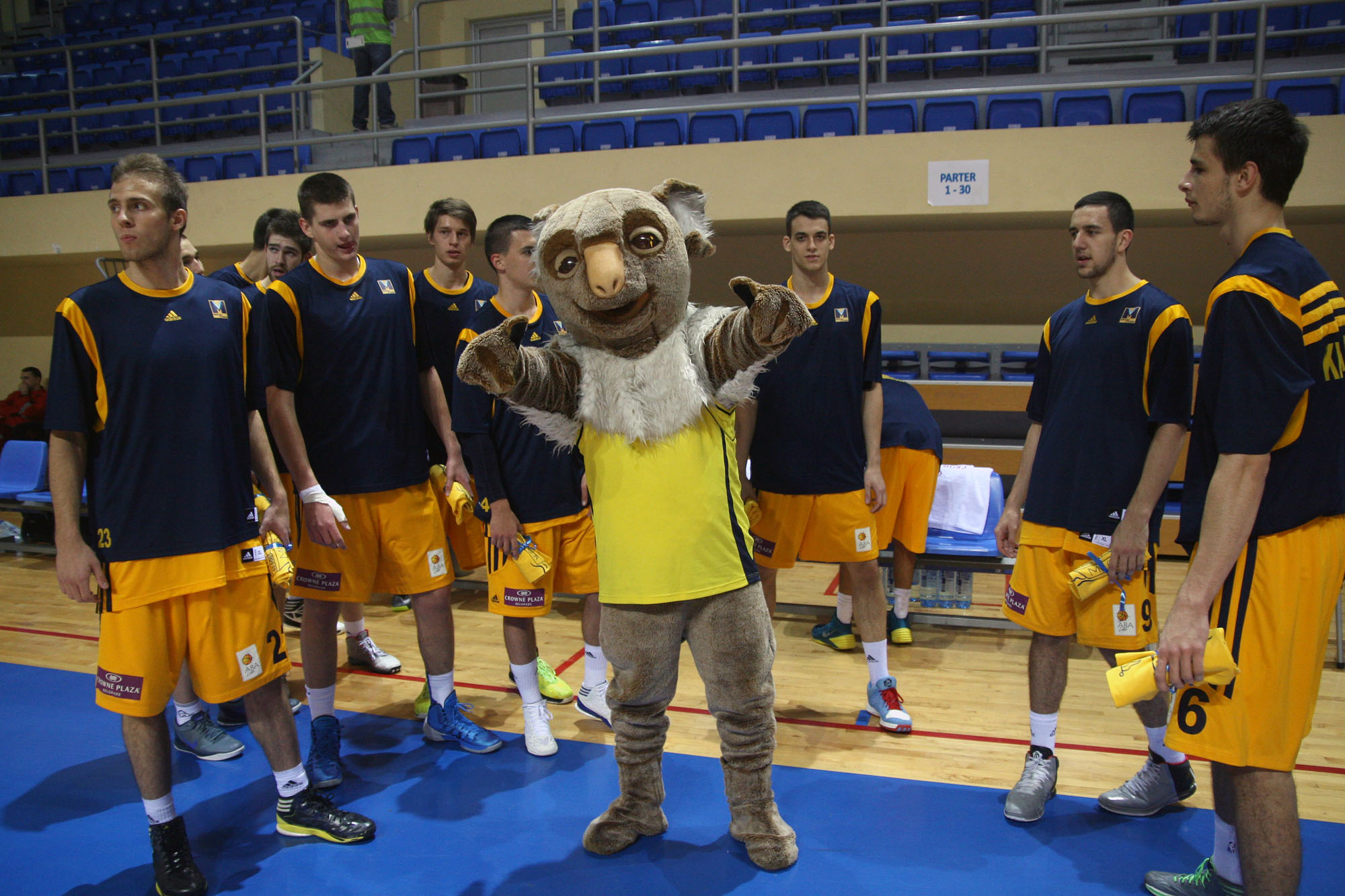 In the fifth round of the ABA basketball league Mega Vizura will test their strength on Saturday with the BC Zadar. Match  in the Kresimir Cosic hall is scheduled for 7 PM. The fackt that  team  of  Dejan Milojevic expected clash with six-time champion of Yugoslavia, SFRY Cup winner, winner Gudjir League in the 2002-2003 season, the team that was twice champion of Croatia, and in their collection has six Cup Kresimir Cosic, speaks for itself. Players of Mega Vizura attempt to counter the rich tradition of the club and the club that has given many big names Yugoslavs and Croatian basketball.

The team led by Hrvoje Vlasic, after four games, has the same effect as our Mega Vizura. Unlike Mega Vizura,  Zadar basketball team celebrated in the first round of the Hungarian Szolnok, and then followed by three consecutive losses, the Buducnost from Podgorica, Cedevite in Zadar and from Partizan Belgrade. 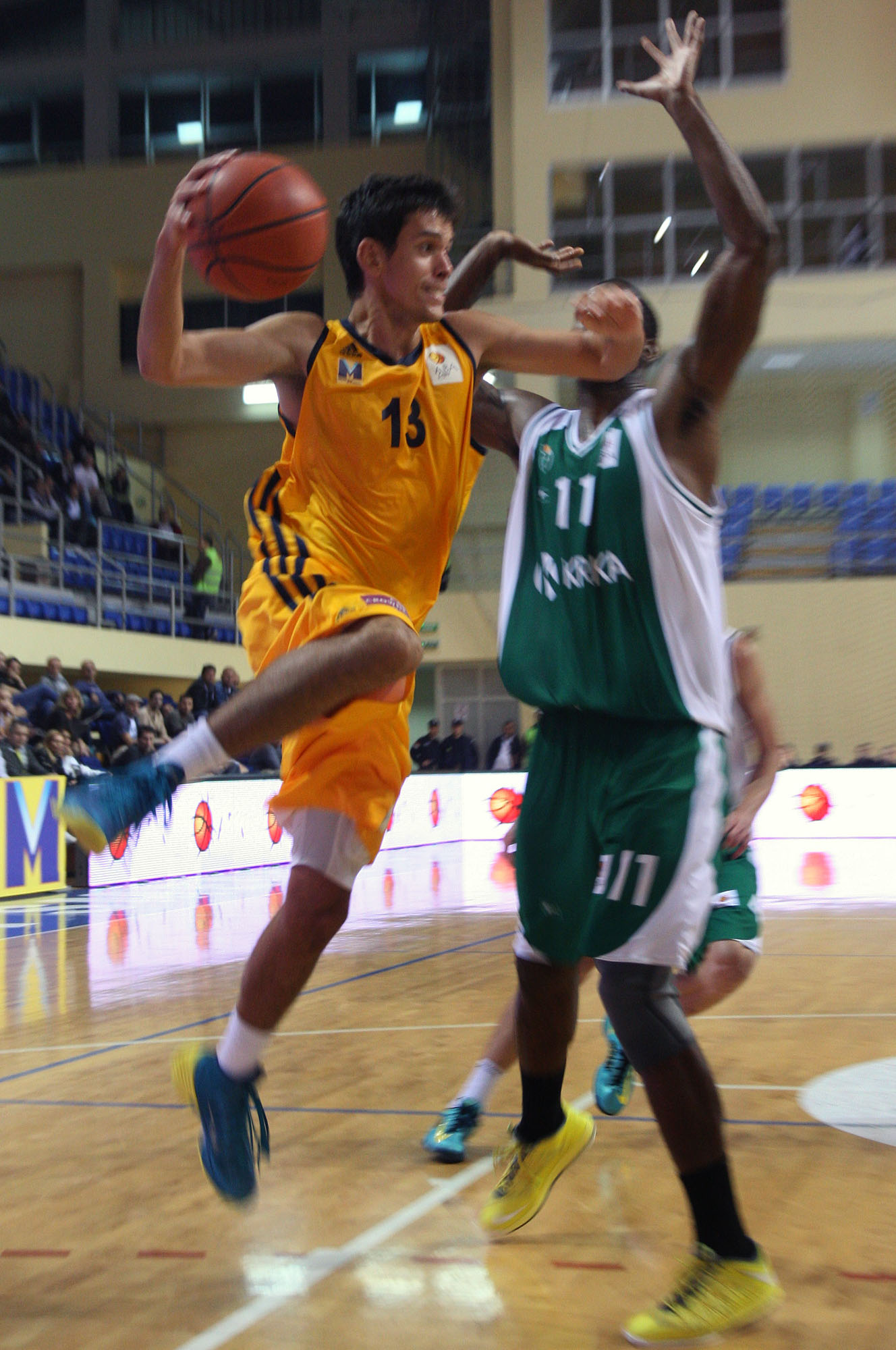 “We are expecting a very tough game, Zadar is known as a team that plays very good  at home. However, we look to improve our game and come up with a win. The team is healthy, all of my players  will play on Saturday, so I really can not wait duel. “

“This will be our first visit, the first visit outside Serbia. Zadar is a good and experienced team, but we are preparing well so I think we have a chance to win. “