Toyota Center Belgrade has delivered the new Toyota Auris to Vasilije Micic basketball player of BC Mega Vizura, to  use for  a period of one year. Vasilije Micic, basketball player, who was  at the last world championship for players under the age of 19 years named for the best point guard, took the new Toyota Auris from director of the Toyota Belgrade Center, Miladin Vrbas.

Miladin Vrbaski has stated:  ” We are honored and pleased to have the opportunity to help the sport in Serbia, especially basketball. Vasilije Micic is acclaimed player, talent and hard work showed that it is very promising player, his performances have contributed to the great success of the youth team. ﻿This is an opportunity to prove himself as a driver. ﻿The new Toyota Auris is a safe, reliable and quality the world’s largest vehicle manufacturer, and as such, is an adequate model for a young driver, but experienced players. ﻿In the future we are proud to follow the games of Vasilije Micic and BC Mega Vizura. ﻿”

Vasilije Micic: “First of all I would thank the people from Toyota, this is the first time that thay give a sponsorship like this to someone. ﻿I am happy that my first car would be just Toyota, which is considered one of the top brands in the car indutry. ﻿I hope that my second car would be Toyota as well. ﻿“ 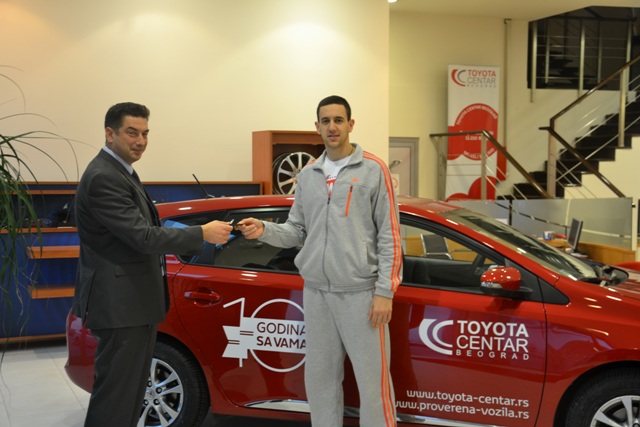 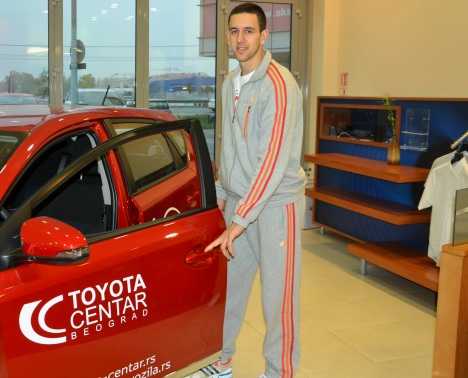 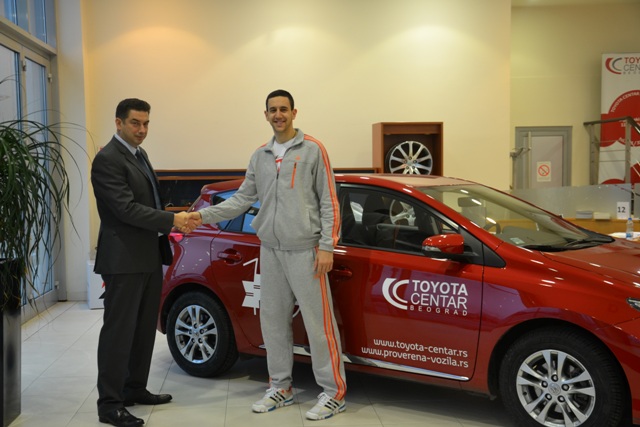 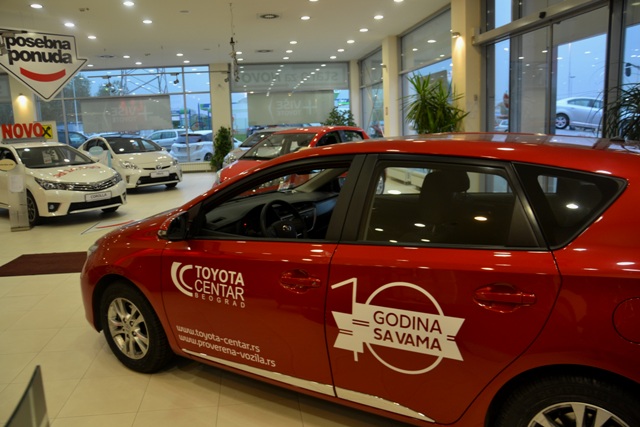