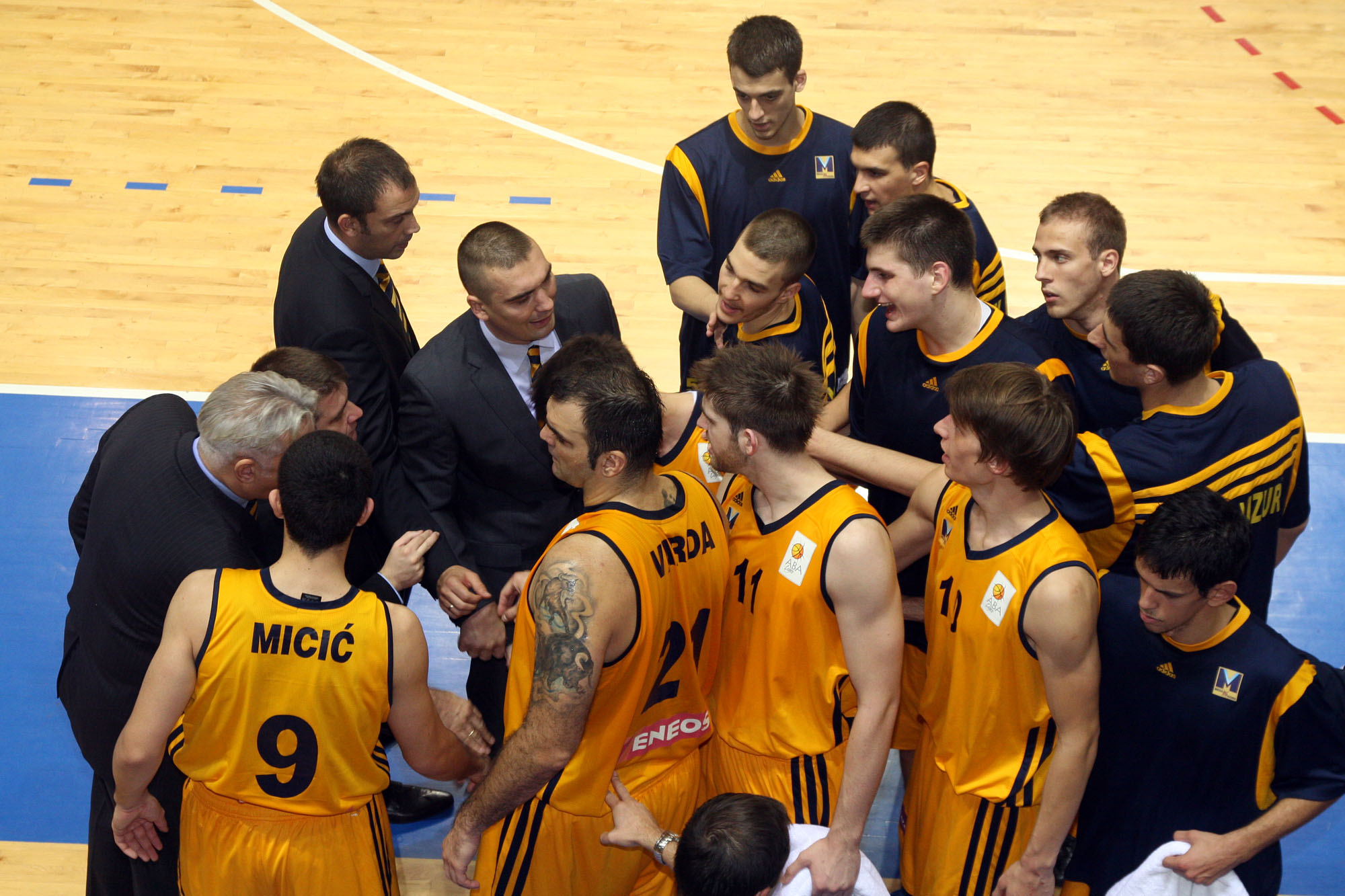 Selected players by Dejan Milojevic beats, on Saturday BC MZT Skopje with score of 101:82. ﻿That the team of Vukoicic have hard work in Smederevo became evident in the opening minutes when players of Mega Vizura started hitting basket of rivals. ﻿In these moments, the guests kept  alive   center Reynolds. ﻿The score 22:22, less than two minutes before the end of the first period of the game, thanks to an excellent game in defense and dazed guests Mega’s team had series of 9:0 and it was the beginning of the end of hopes yet to be a positive result in Smederevo.

In the second quarter, even better edition of team from Smederevo. ﻿In the rows of Mega almost no low places. ﻿On the other hand, strategist of MZT  Vukoicic, was trying to find the frequent changes to find the five players who will oppose to home players. Expect experienced Cekovski (22 points, 6 rebounds), Reynolds, Kostovski who finished the game with 18 points, the effect of the other players was not enough to prevent a third successive triumph of Mega Vizura.

The most beautiful detail of the game occurred in the fourth quarter when  Micic, with excellent passing, found the captain Dangubic and with effective dunk wake up  about a thousand fans in the basketball Hall of Smederevo.

How much is a superb host indicated by the fact that they even had her double-digit performance index. ﻿The most effective for the home team was Ratko Varda with an amazing 21 points, Krstic with 15, Lukovic 13 and Radovic and Jokic 12 and 11. ﻿Particularly impressive view of the assistance. ﻿Even 31-for successfully adding  of yellow team, and except Micic, where it is one of his job, who had nine assists and in this segment  the center Nikola Jokic  had even  8 assists.

The key of game was segment of assist,  for the third consecutive victory, declared Dejan Milojevic  and Vasa  Micic at a press conference after the game. ﻿ 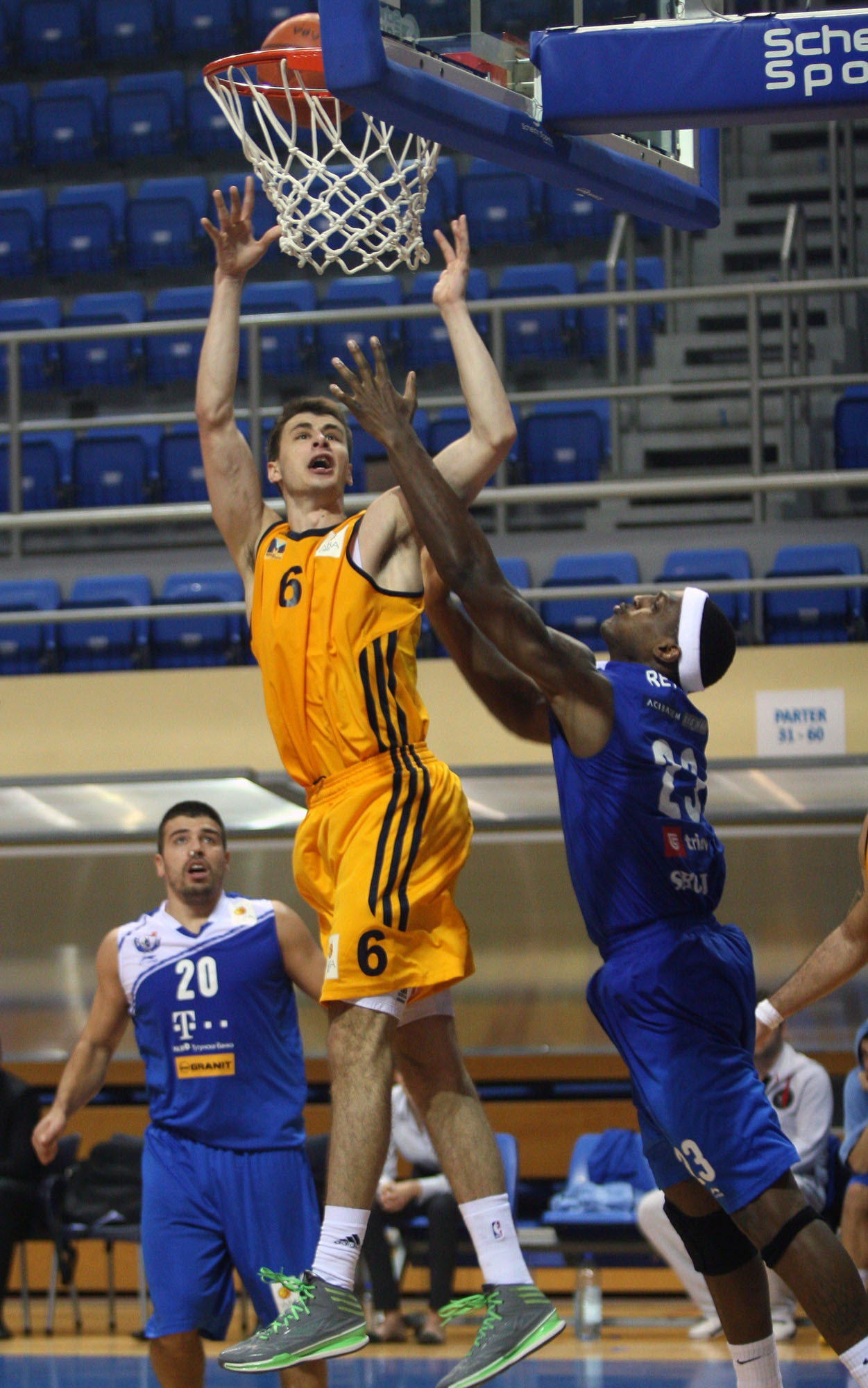 „Ruled our assistance. ﻿I think that this was our best game and we just confirmed that we will be a team with the most progress from game to game. ﻿After the victory in Zadar we raised self-esteem, and I think this game showed that we can do much more in the ABA league “ – told reporters Vasilije Micic.

Dejan Milojevic also believes that this was the best game of the season for Mega. ﻿

“We were unselfish on the court, both in attack and in defense. ﻿I believe that this will not be the last surprise that we do and we will play better and better “.

In the seventh round basketball club Mega Vizura expected visit to the Croatian capital and clash with Cibona.