Trio from Mega (European Kentucky, as they were called at DraftExpress) was selected in the second round. Nikola Jokic, is selected by Denver as 41th pick. Followed by the other two players of Mega Vizura, Vasilije Micic and Nemanja Dangubic, drafted by Philadelphia as 52th and 54th picks, but Nemanja Dangubic traded to champions team of San Antonio Spurs.

Only two teams in the recent past, had three players in the Draft, Buducnost 2003 and Joventud 2009. 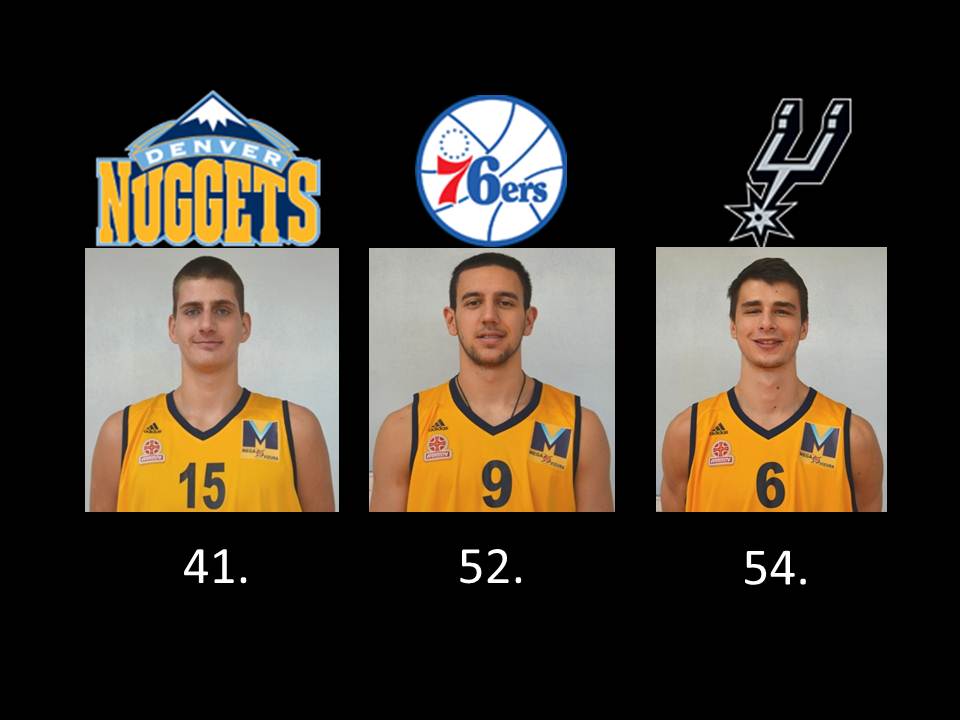 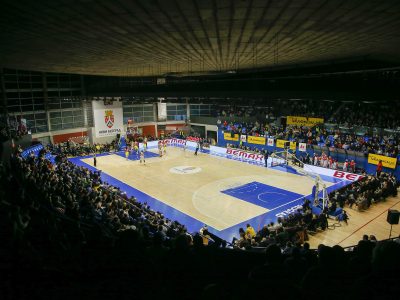 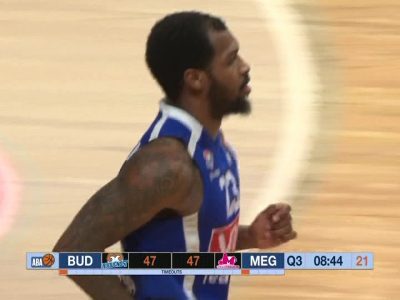