Mega Vizura won against BC Radnicki from Kragujevac with score of 90-87, and so came to his fifth victory of the season. ﻿Close game until the end, when it is an environmentally with two free throws brought victory to his team.

Good game for Vasilije  Micic with 20 points, 7 rebounds, 7 assists and index 27. ﻿Jokic with 15 points, Dangubic 14 and Miljenovic had 8 points and 4 assists. ﻿On the other hand, Marinovic was the best with 19 points and 12 assists, and Sava Lesic scored 16 points.

“In this match win our hard work and patience. ﻿We played with a lot of the oscillation, but also with a lot of cheerful players. ﻿Players of Radnicki are very well  three points shooters. Really amazing team that manages the transition and it is very difficult to play against them. ﻿But with patience we played 40 minutes, Jokic with lots of jumps, Nenad with free throws at the end and we were able to achieve victory.”

“We went in very good shape about a month and a half ago, very good play in all matches. ﻿Even we lost tonight I would congratulate my team for great game. We work hard, play fast and attractive basketball and that's what I want. ﻿We knew that the Radnicki is similar team like us, but they have a shorter rotation than we and I knew that if we played in good rhythm for 40 minutes they will eventually fall. It happened in the fourth quarter, we are translated to our side and expertly brought the game to the end. ﻿Indeed, although the players are young, finals are played as they already have a lot of season behind them.” 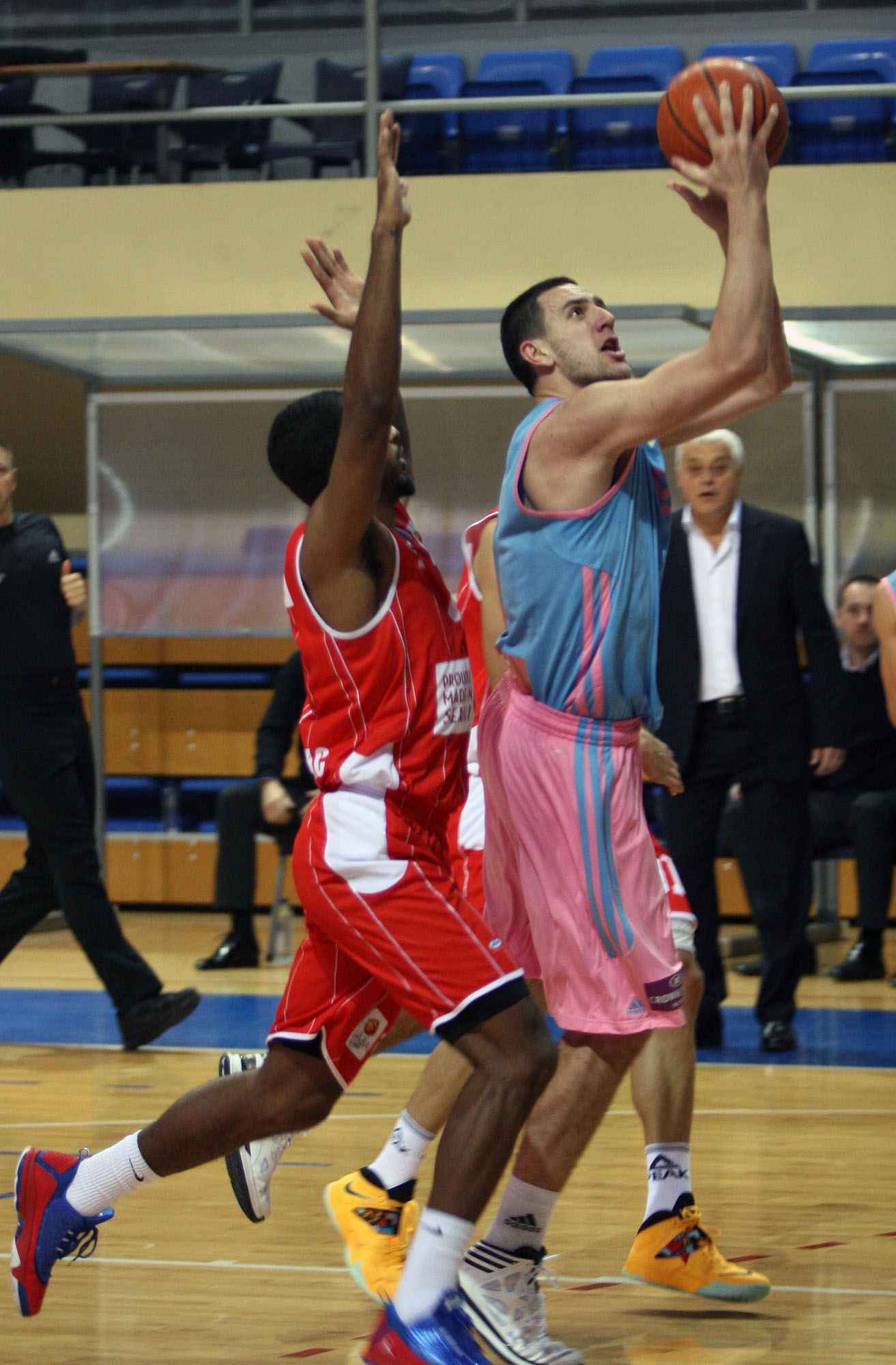