On Saturday. ﻿﻿11/23/﻿2013 was ﻿held the first Mega Vizura Kids day. ﻿Played the exhibition game between the first team of Mega Vizura and children participants Vizura's school of basketball. ﻿The coach of the blue team was a young Radovan Djokovic, while the yellow team led by Milenko Veljkovic. ﻿Coach Djokovic has successfully led his team to a deserved victory. The most   Nikola Jokic, Nemanja Dangubic and Pavle Reljic, while the yellow team most notable roles were Nikola Tijanic and Marko Lukovic. ﻿Important link between the teams were children born in 1999. ﻿2000. ﻿2001. ﻿and 2002. ﻿﻿The referee of this match was Ratko Varda, a commentator role was taken over by Nenad Miljenovic. ﻿Lots of smiles, points, positive atmosphere and friendly relationship salute marked the first MEGA VIZURA KIDS DAY. 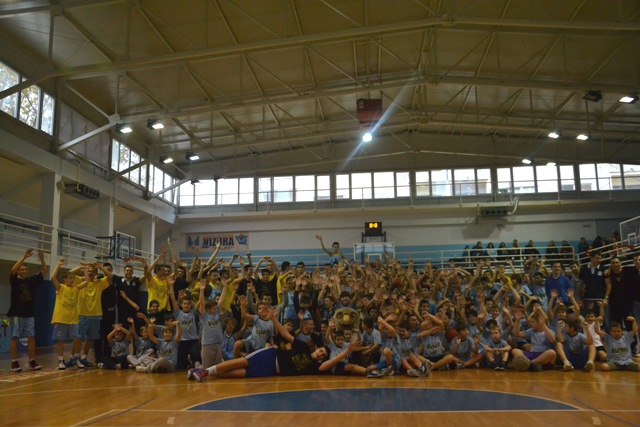 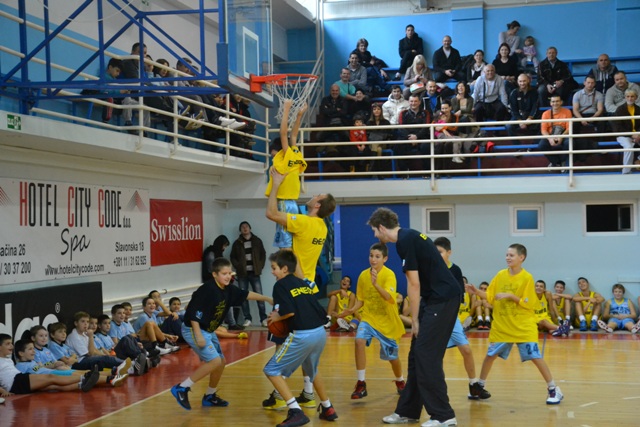 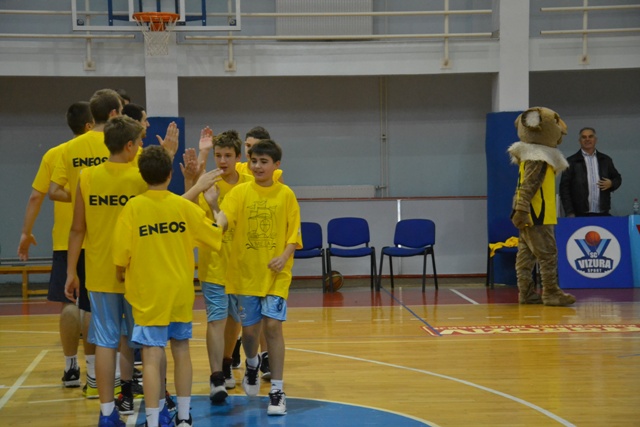 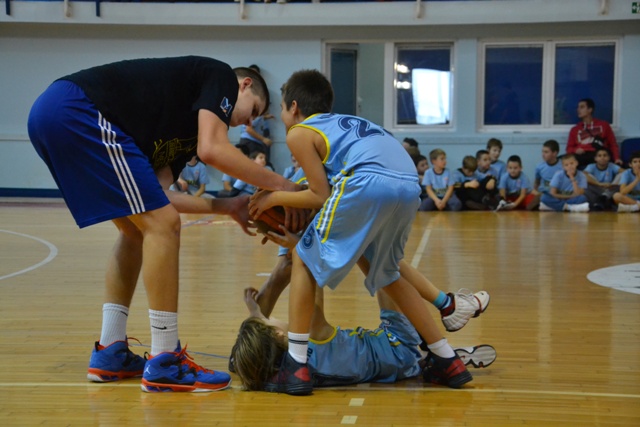