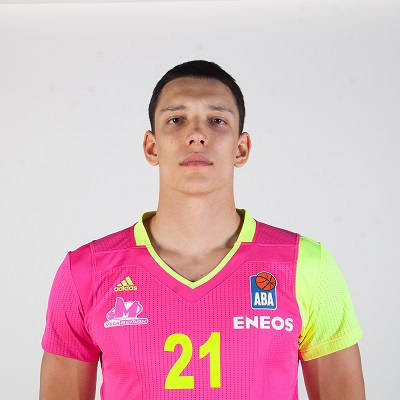 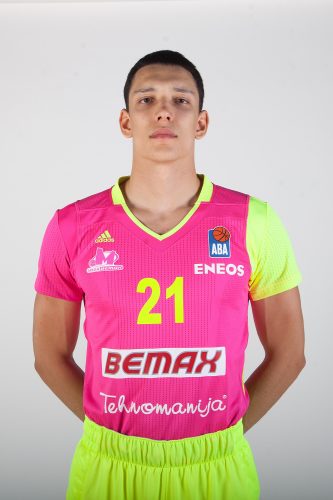 Nikola Tanasković was born on October 21, 1997. in Smederevska Palanka, he is 205 cm high and plays at the Power Forwad position. He started his senior career in Partizan, where he played on loan for Spartak from Subotica and Mladost from Zemun, so that this season he played Superleague  for OKK Belgrade this season, where on average he scored 9.3 points and grabbed 4.6 rebounds. Also, in 2017 he performed for the national team of Serbia at the European Championship for players up to 20 years, where on average he had 12.3 points and 5.7 rebounds. 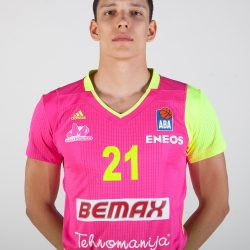 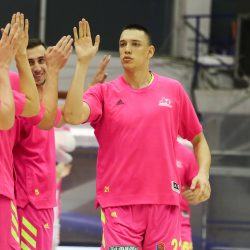 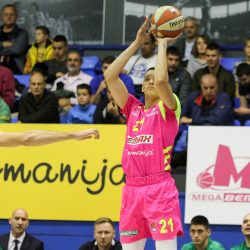 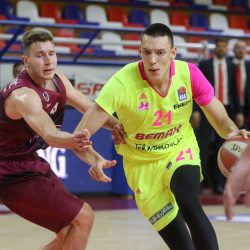 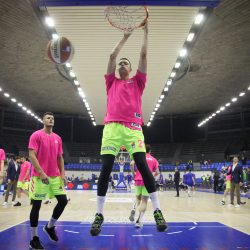 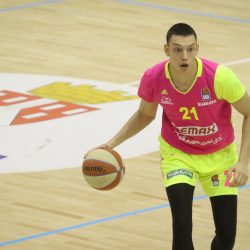 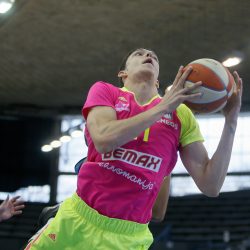 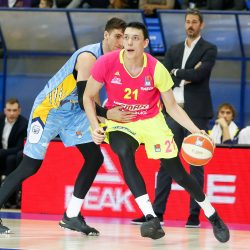 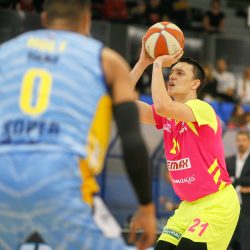 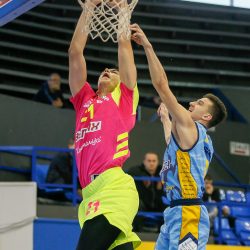 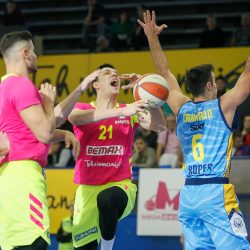 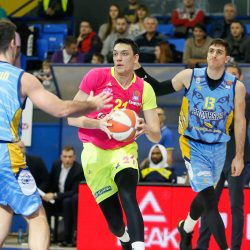 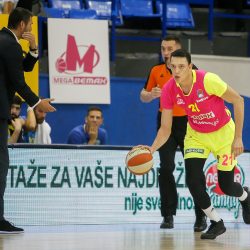 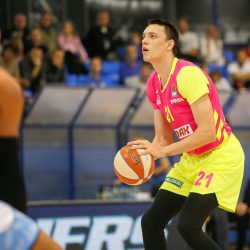 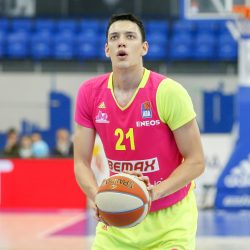 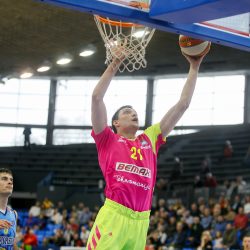 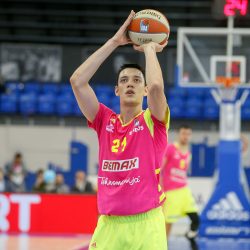 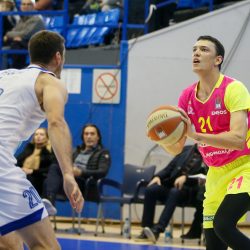 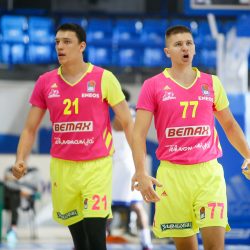 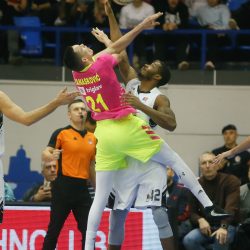 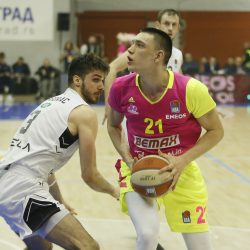 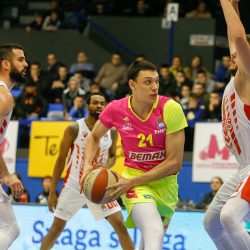