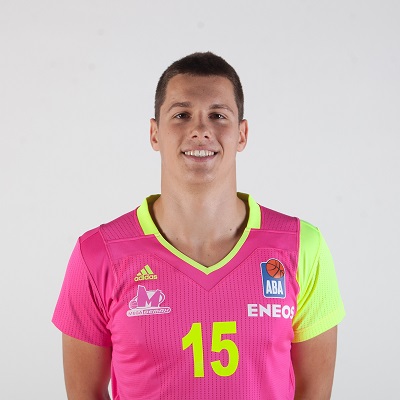 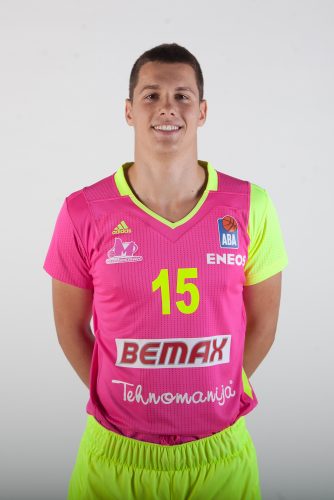 He was born on 8.11.2001. in Belgrade, he is 198 centimeters tall and plays at the forward position. To the ranks of juniors of Mega Bemax he came from Partizan in 2018. With juniors of Mega he won 2nd place in the Junior Euroleague Final Tournament held in May 2019 in Vitoria with an average of 9.4 points and 3.9 rebounds. He debuted for the first team of Mega Bemax’ in the 2019 Super League playoff semifinal against Crvena zvezda when he recorded 2 points in 7 minutes on the court. 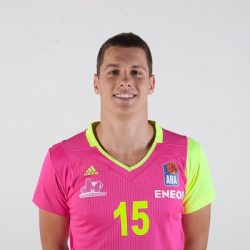 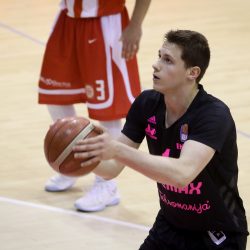 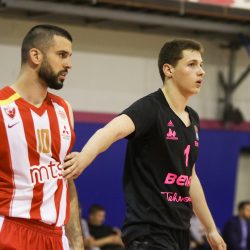 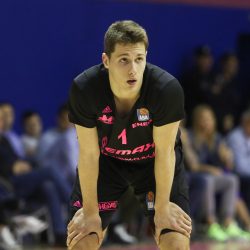 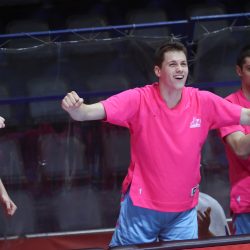 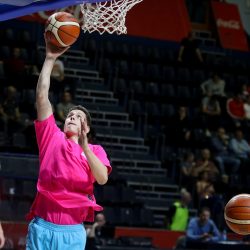 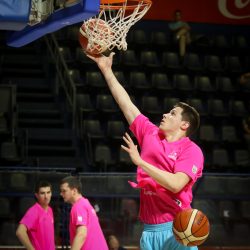