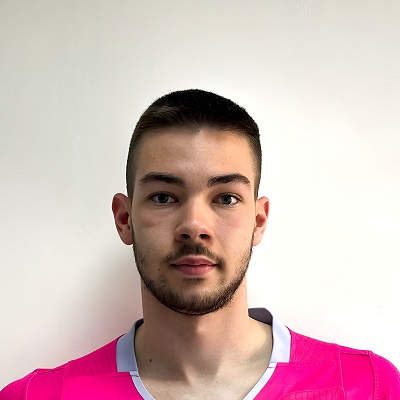 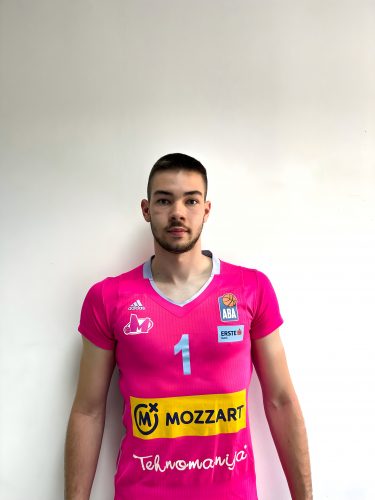 Luka Paunovic was born on August 7, 2002. in Belgrade, he is 195 centimeters tall and plays as a Guard. He came to Mega during the summer of 2016 and in these four seasons he played for all the youth selections of the club, starting with the pioneers. In 2017, he was the champion of Serbia (MVP of the final tournament) with the pioneers and the winner of the Mini Cup, and he also won the title with the Mega’s cadets in 2018. He was second with the juniors at the Final Tournament of the Junior Euroleague in Vitoria last year.

At the qualifying tournament of the Junior Euroleague, which was held in February, he was chosen in the all-tournament team, as he averaged 17.3 points, 6.3 rebounds, 4.8 assists with an average PIR of 24.8. In the Roda Junior League of Serbia, where Mega’s juniors were first in the moment of cancellation, he averaged 11.2 points, 5.8 rebounds, 3.8 assists and 1.9 steals per game. At the semifinal ABA junior tournament in Belgrade, which Mega won without defeat, he averaged 11.6 points and 4 rebounds.

In 2018, Paunovic also played for the U16 Serbia at the European Championship for players under 16 in Novi Sad, where he averaged 6.6 points and 3.1 rebounds per game.

Last two season in Basketball League of Serbia he played for OKK Beograd. 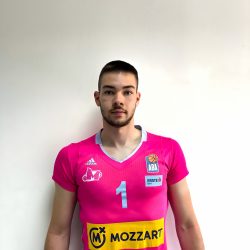 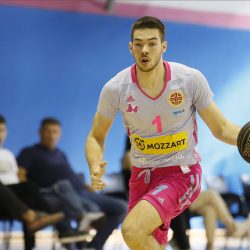 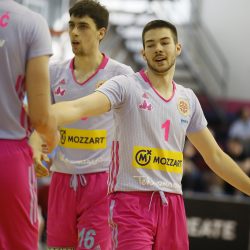 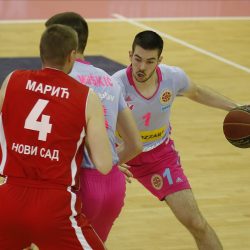 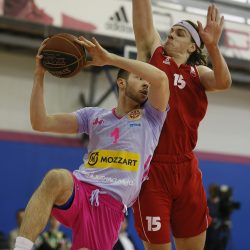 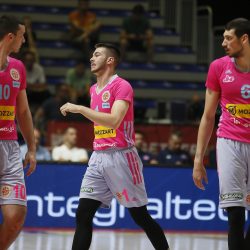 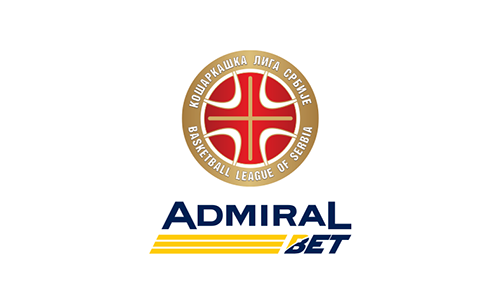