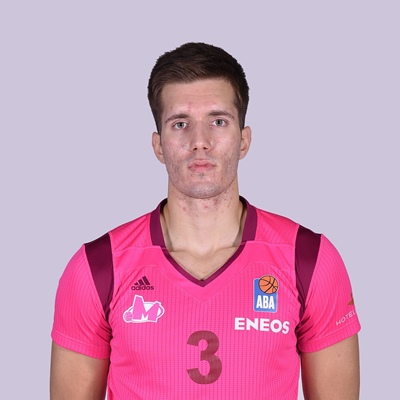 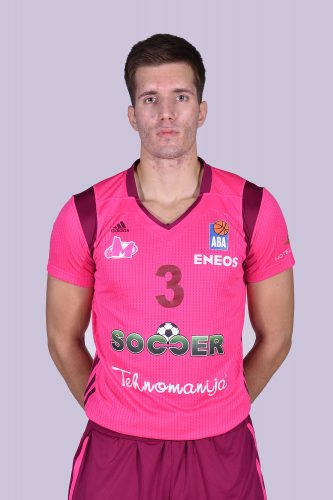 Filip Petrusev was born on April 15, 2000 in Belgrade, he is 211 centimeters tall and plays in positions 4 and 5. After leaving Serbia in 2014, Petrusev first played for the youth selections of the Laboral Kutxa and then went to the NCAA where he performed for Gonzaga. In the 2019/20 season, he provided great games as he averaged 17.5 points and 7.9 rebounds and was also named Player of the Year at his West Coast Conference.

Petrusev played for the youth national teams of Serbia, where he won gold with the juniors of Serbia at the U18 European Championships in 2017 and 2018, while last year he was one of the most noticed in the ranks of the Serbian national team at the Under-19 World Cup held in Greece. where he averaged 19.3 points and 10.1 rebounds per game. 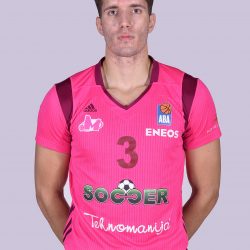 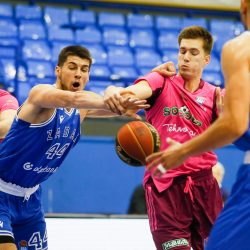 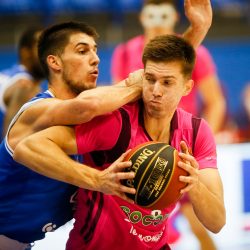 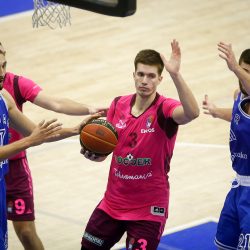 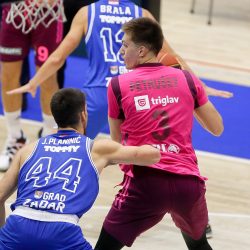 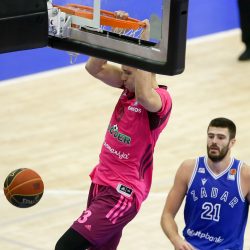 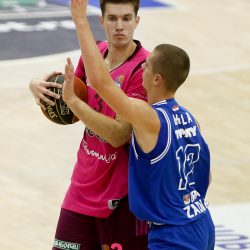 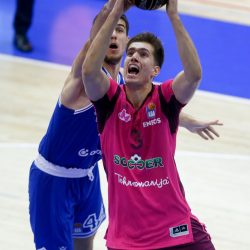 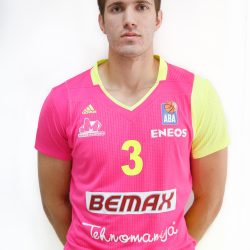 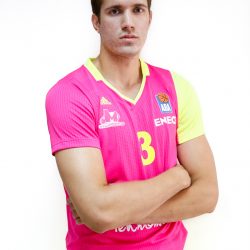 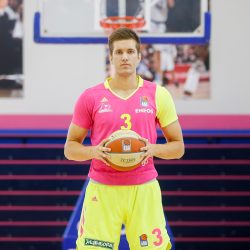 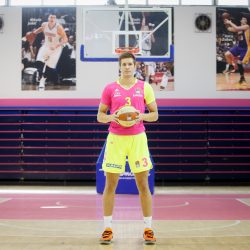 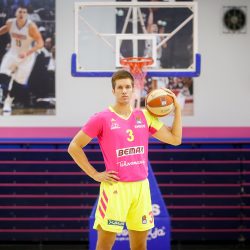 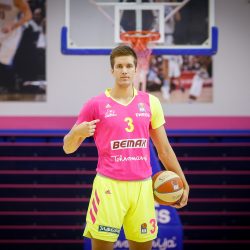 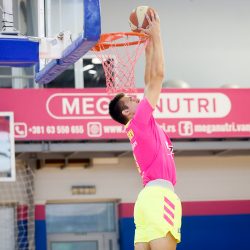