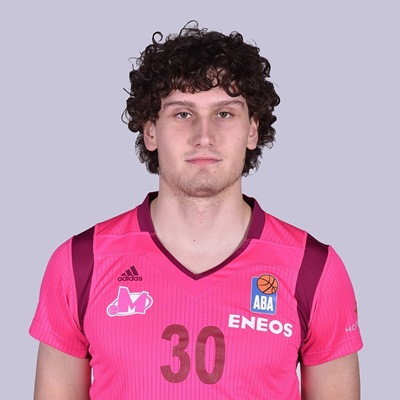 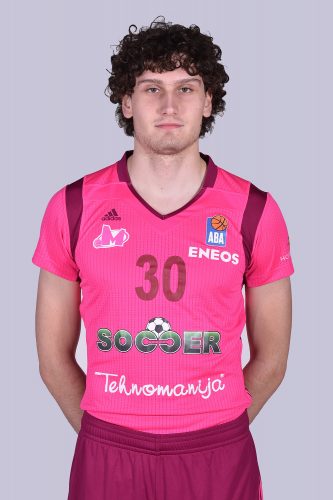 Aleksandar Langovic was born on February 19, 2001 in Prijepolje, he is 203 centimeter tall and plays on the Power Forward position. To the ranks of Mega he came in 2015 and went through all the club selections starting from the pioneers (U15). In the season 2017/18 he performed for the cadet and junior team of Mega, and with the national team of Serbia in 2018 participated at the U19 World Championship, where on average he had 9.1 points and 7 rebounds. Also, he was a participant in the camp “Basketball without Borders Europe”, which was held in Belgrade in 2018. 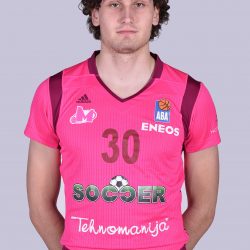 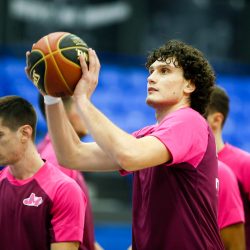 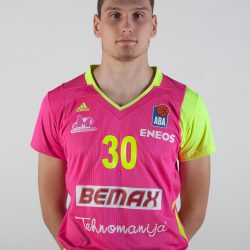 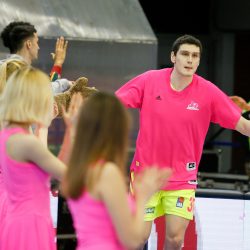 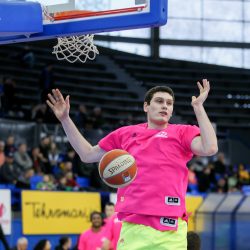 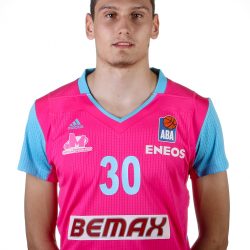 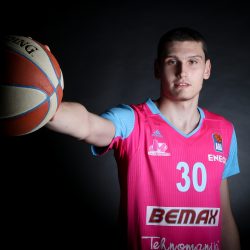 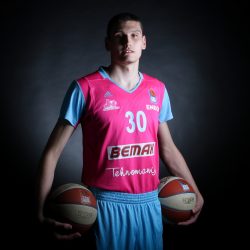